On the Basis of Art: 150 Years of Women at Yale 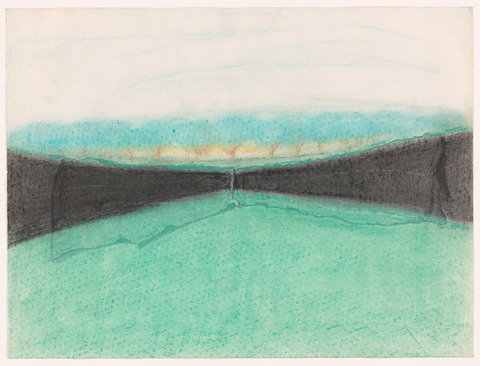 On the Basis of Art: 150 Years of Women at Yale showcases and celebrates the remarkable achievements of an impressive roster of women artists who have graduated from Yale University.

Presented on the occasion of two major milestones—the 50th anniversary of coeducation at Yale College and the 150th anniversary of the first women students at the University, who came to study at the Yale School of the Fine Arts when it opened in 1869—the exhibition features works drawn entirely from the collection of the Yale University Art Gallery that span a variety of media, such as paintings, sculpture, drawings, prints, photography, and video.

The title of the exhibition references the phrase used in the landmark 1972 U.S. federal law Title IX—which declared that no one could be discriminated against “on the basis of sex” in any education program receiving federal financial assistance, and which forced the School of Art to hire full-time female faculty beginning that year. Amid the rise of feminist movements—from women’s suffrage at the turn of the 20th century, to the ERA movement of the mid-20th century, to the #MeToo movement of today—this exhibition asserts the crucial role that women have played in pushing creative boundaries at Yale, and in the art world at large.