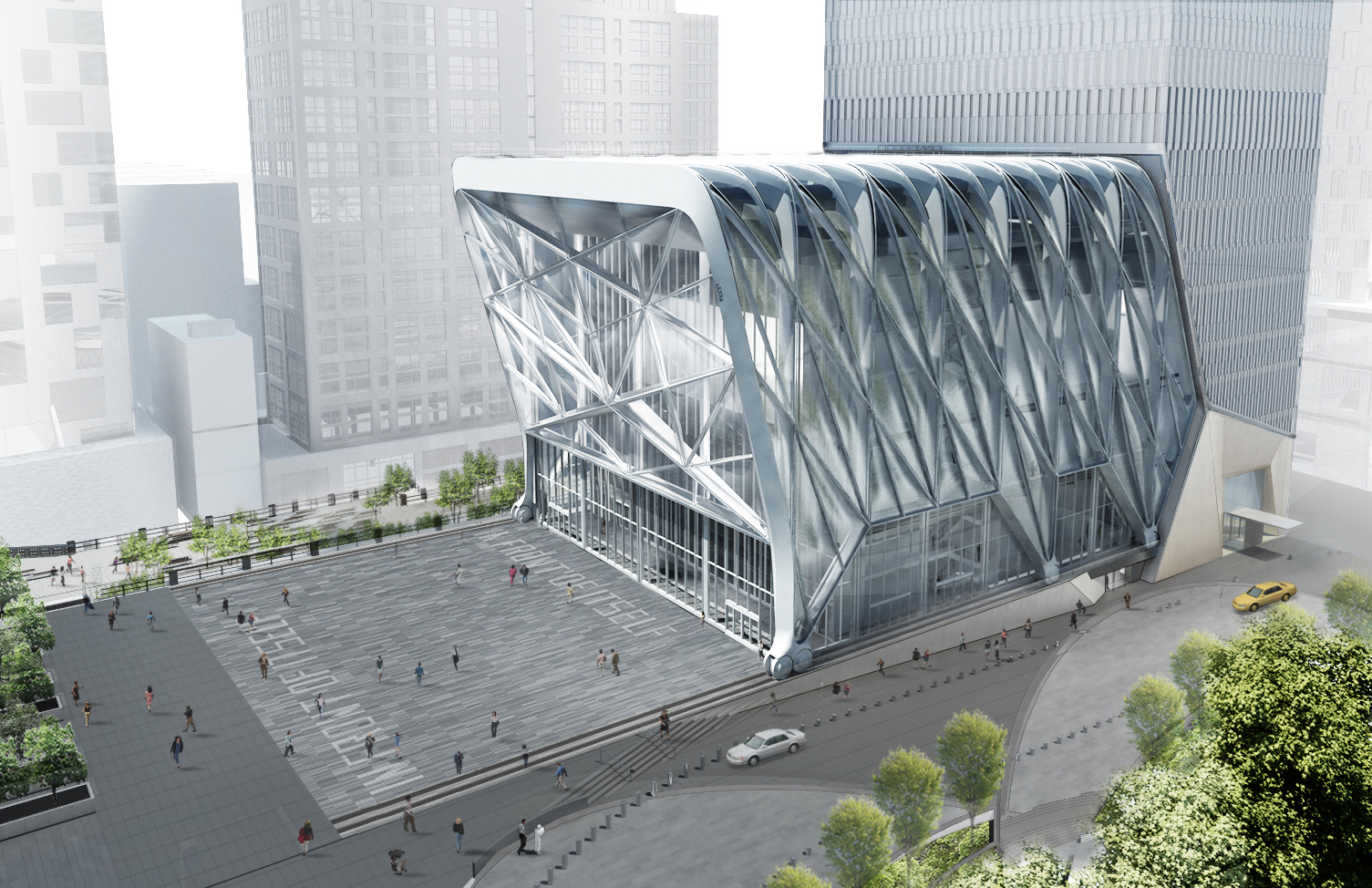 The Reich Richter pairing, a Shed commission, examines the intersection between Richter’s formula for his “Patterns” series and Reich’s rigorous, repeating musical structures in a genre-crossing film made in collaboration with Corinna Belz and featuring the world premiere of a new Reich composition.

The Richter Pärt partnership builds on a concept originally developed by Alex Poots and Hans Ulrich Obrist for the Manchester International Festival and will feature Pärt’s captivating choral composition together with Richter’s new work.