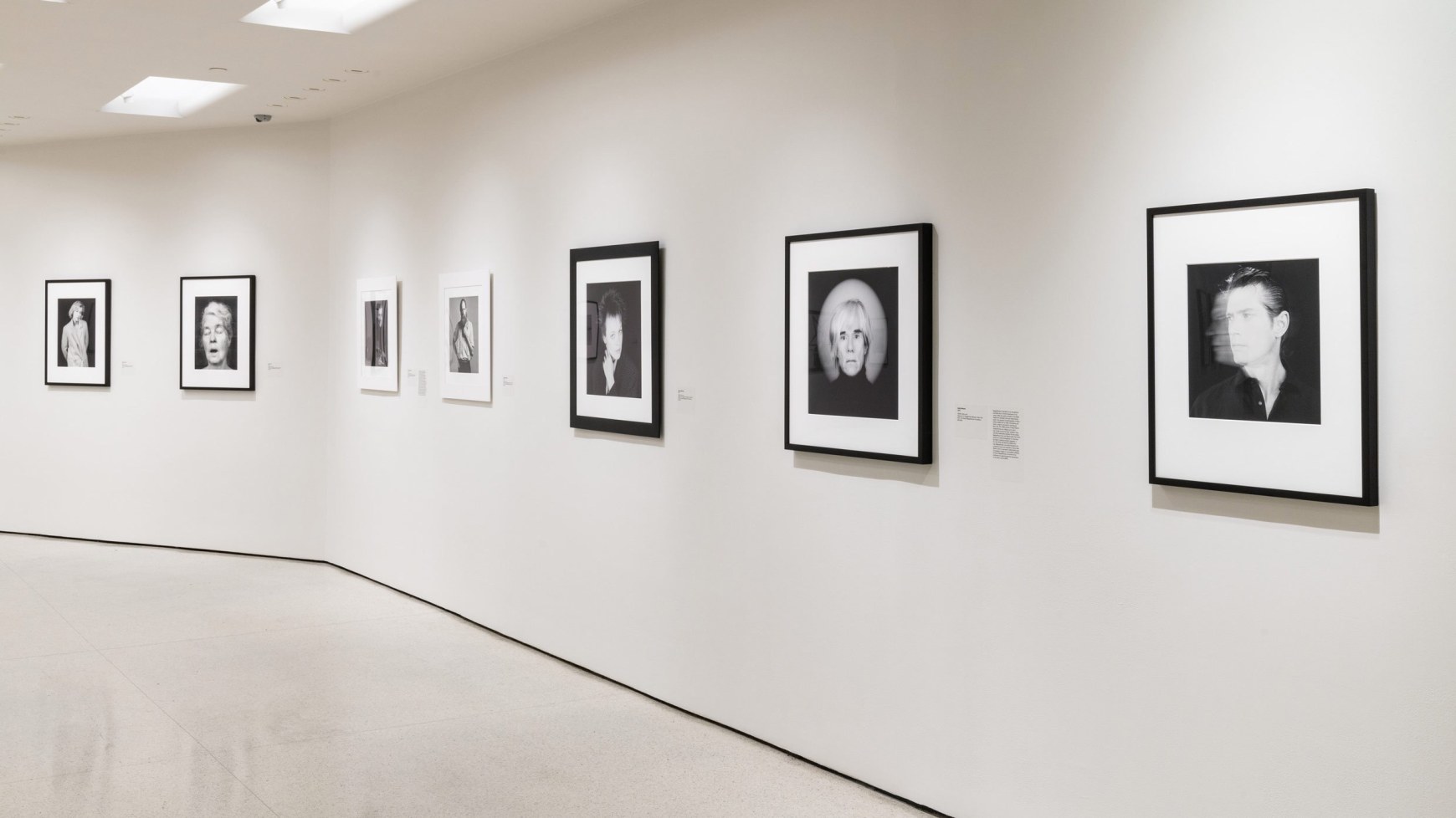 In 1993, the Guggenheim received a generous gift of approximately two hundred photographs and unique objects from the Robert Mapplethorpe Foundation, initiating the museum’s photography collection. Today, the Guggenheim celebrates the sustained legacy of the artist’s work with a year-long exhibition program conceived in two sequential parts.

The second phase (July 24, 2019–January 5, 2020) will address the artist’s resounding impact on the field of contemporary portraiture and self-representation. It will feature contemporary artists from the Guggenheim’s collection who either actively engage with and reference Mapplethorpe’s work or whose approach to picturing the body and exploring identity through portraiture finds resonances in Mapplethorpe’s oeuvre. A selection of his photographs will be on view alongside works by artists including Rotimi Fani-Kayode, Lyle Ashton Harris, Glenn Ligon, Zanele Muholi, Catherine Opie, and Paul Mpagi Sepuya.

In the thirty years since his death, Robert Mapplethorpe (1946–1989) has become a cultural icon. One of the most critically acclaimed and controversial American artists of the late twentieth century, Mapplethorpe is widely known for daring imagery that deliberately transgresses social mores, and for the censorship debates that transpired around his work in the United States during the late 1980s and early 1990s. Yet the driving force behind his artistic ethos was an obsession with perfection that he bought to bear on his approach to each of his subjects.