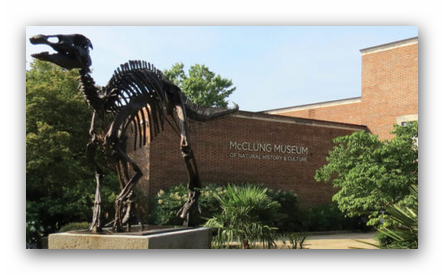 Story of a Sword: The Legacy of James L. Turner

Treasured and preserved by a family for over 150 years, the Civil War sword currently on display is an East Tennessee icon that reanimates the life of a Union soldier whose story represents so many of the 38,000 Tennesseans who fought during the War.

The sword belonged to Lieutenant James L. Turner (1839–1921), who served with the 6th Tennessee Volunteer Infantry, US. Turner enlisted, put his life on the line repeatedly, then returned to Knoxville at the end of the war to work as a farmer, postal worker, and policeman until his death at age 82.

His sword, as well as a carte de visite album that once contained his likeness, revive the memory of his sacrifice, and put a face on the many unnamed thousands of good men from East Tennessee who fulfilled their duties.