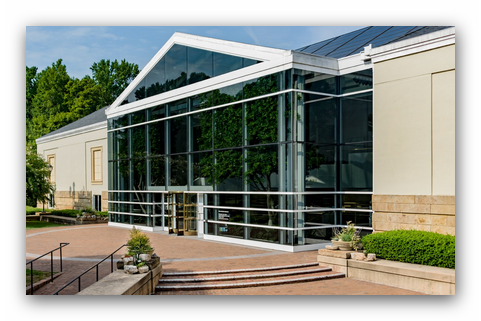 The Wyeths are one of America’s foremost artistic families. Their work has captured the admiration of audiences for three generations, spanning the golden age of illustration to mid-century portraiture. Drawing from the Bank of America Merrill Lynch Collection, The Wyeths: Three Generations includes more than eighty paintings and drawings by N. C. Wyeth (1882-1945), his son Andrew Wyeth (1917-2009) and his grandson Jamie Wyeth (born in 1946). All showcase a commitment to realism, technical brilliance, and narrative sensibility.

Patriarch N.C. Wyeth (1882-1945) was one of the country’s foremost illustrators at the turn of the twentieth century. His ability to beautifully traverse fantasy and realism made him one of the most versatile American artists of his time. N.C.’s son Andrew Wyeth (1917-2009) became known for his detailed realism and haunting scenes of American life inspired by the history and beauty of the American northeast. Although not as well-known as her brother, Henriette Wyeth (1907-1997) painted striking portraits, landscapes, and still lifes. She is also represented in the exhibition, as is her husband Peter Hurd (1904-1984), who chronicled the landscape of the American West. Lastly, Andrew’s son Jamie (b. 1946) represents the family’s third generation of artists. Jamie, too, utilizes a realistic style, but adds his own twist of magic and mystery to his subjects.