Animating Life: The Art, Science, and Wonder of LAIKA 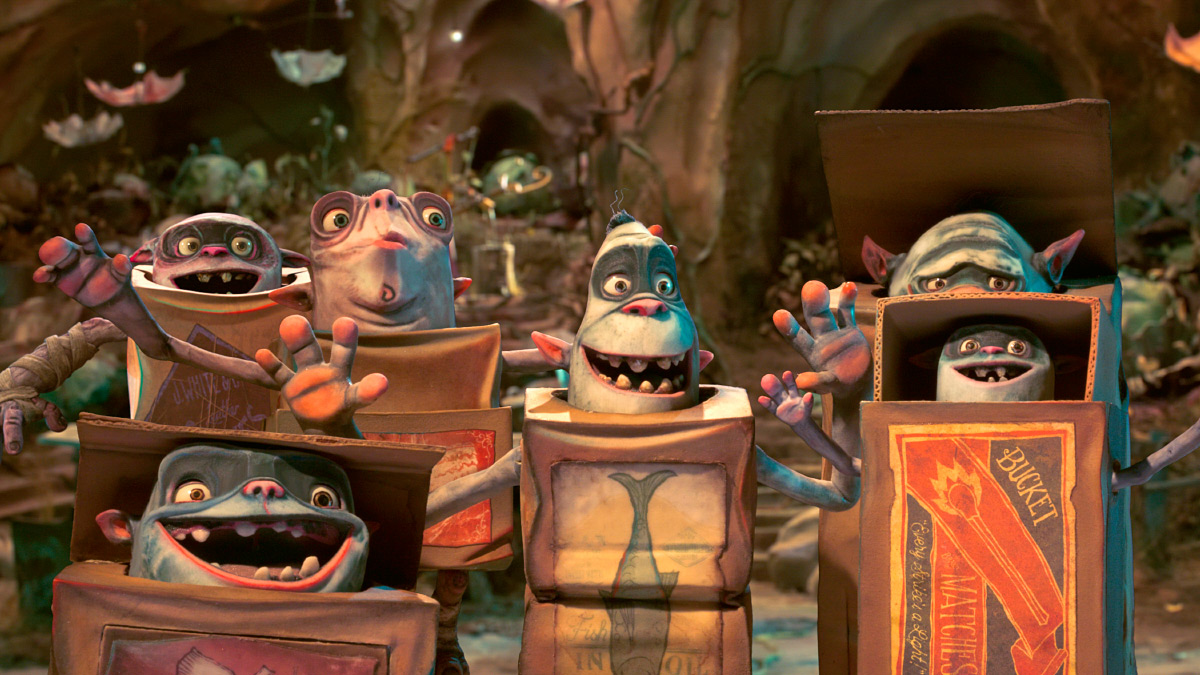 The Portland Art Museum and the Northwest Film Center celebrate Animating Life: The Art, Science, and Wonder of LAIKA, a groundbreaking view behind-the-curtain into the visionary artistry and technology of the globally renowned animation studio.

At the heart of every LAIKA film are the artists who meticulously craft every element. Through behind-the-scenes photography, video clips and physical artwork from its films, visitors will be immersed in LAIKA’s creative process, exploring the production design, sets, props, puppets, costumes, and world-building that have become the studio’s hallmarks. Their films are a triumph of imagination, ingenuity and craftsmanship and have redefined the limits of modern animation. [...]

Established in Portland, Oregon in 2005, LAIKA has produced four Oscar®–nominated features, including Kubo and the Two Strings (2016), The Boxtrolls (2014), ParaNorman (2012) and Coraline (2009). Among LAIKA’s many accolades is a 2016 Scientific and Technology Oscar® for its rapid prototyping system, which uses 3D printers to revolutionize film production. Through technological and creative innovations, LAIKA is devoted to telling new and original stories in unprecedented ways. [...]

During the course of the exhibition the Northwest Film Center will present wide-ranging programming showcasing the studio’s work and surveying the evolution of stop-motion animation since before the turn of the 20th century. Along with film exhibition programming, the Center will offer a range of animation classes, workshops, and visiting artist programs for students, artists, families, and community members of all ages, including exhibition offerings in its Global Classroom screening program for high school students. [...]Credit: