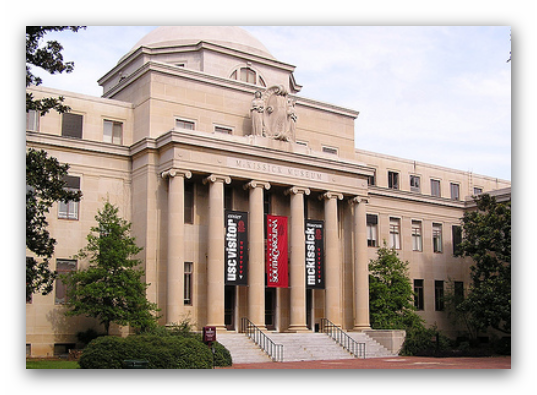 Well Suited includes costumes designed by Wilmington, North Carolina native Alonzo V. Wilson for HBO’s award-winning series Treme. The series takes its name from Tremé, one of the oldest neighborhoods in New Orleans that continues to be an important center of the city's African-American and Créole culture. The series begins four months after Hurricane Katrina as the residents of New Orleans, including musicians, chefs and Mardi Gras Indians, try to rebuild their lives, their homes and their unique culture in the aftermath of the 2005 hurricane.