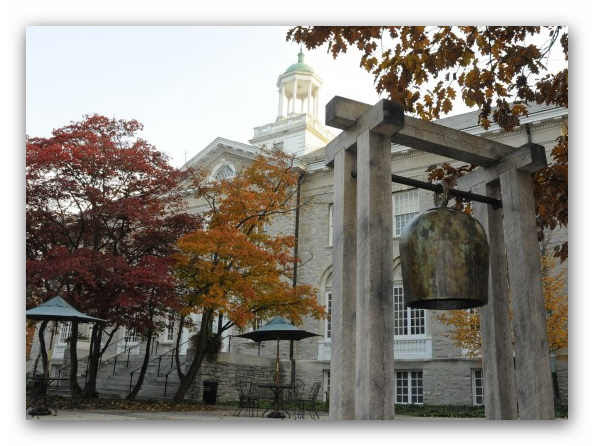 Muybridge & Curtis: The Great Photographic Projects of the Gilded Age

The Trout Gallery at Dickinson College

Gilded Age America witnessed the rapid and widespread expansion of photography, particularly as a tool of documentation in the natural and social sciences. Muybridge & Curtis considers the two vast photographic projects of the day: Eadweard Muybridge’s Animal Locomotion: an Electro Photographic Investigation of Connective Phases of Animal Movements (1887) and Edward M. Curtis’s The North American Indian, Being a Series of Volumes Picturing and Describing The Indians of the United States and Alaska (1907–1930).

Working during the age of heavy tripods, large wood cameras, and glass plate negatives, Muybridge and Curtis made tens of thousands of negatives for their respective work of unparalleled scope. Both projects were realized for scholarly study through massive, costly publications. Animal Locomotion, produced under the auspices of the University of Pennsylvania, contained 781 multiexposure plates printed with the newly developed photogravure process. The North American Indian, underwritten in part by John Pierpont Morgan, filled 20 volumes with more than 2200 photogravures based on negatives made by Curtis and text by anthropologist Frederick Webb Hodge. Muybridge & Curtis, drawn exclusively from works in the museum’s collections, considers these two projects within the context of early photography and their role in the sciences.