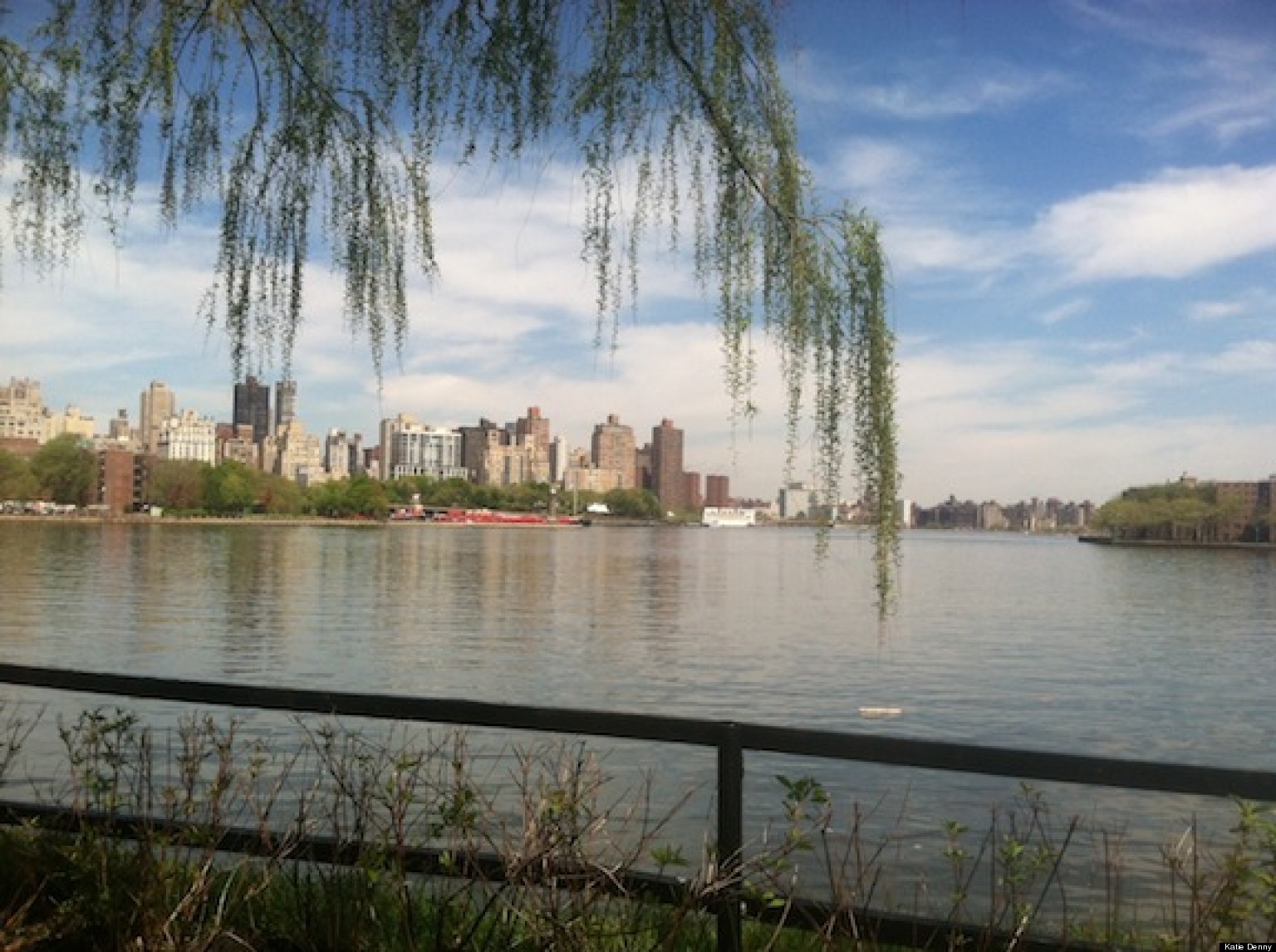 Socrates Sculpture Park is pleased to present New York’s first institutional solo exhibition of Nari Ward (b. Jamaica; lives in New York). The exhibition, Nari Ward: G.O.A.T., again, features a series of six newly commissioned outdoor artworks that were created on site. For each work – six in total – individual perspective, proximity and movement affect how it is interpreted.

G.O.A.T. is an acronym for Greatest of All Time, a phrase commonly used in American sports, made famous by Muhammad Ali, and in hip-hop, most notably, as the title of Queens native LL Cool J’s best-selling album. The title alludes to the African-American experience and political theater – common themes in Ward’s work.

The figure of the goat features prominently in Nari Ward: G.O.A.T., again as the artist’s articulation of social dynamics, conjuring the animal’s attributes and symbolic connotations, from an ambitious climber of great heights to an outcast. A flock of goats cast from lawn ornaments traverse the landscape, both in groups and as solitary individuals, manifesting the show’s title. The appropriation of the word goat, turning an insult into a moniker for excellence, demonstrates the power of wordplay, while the modifier again implies historical repetition. Scapegoat, a forty-foot long hobby toy further develops the goat metaphor and highlights another strand of the show: the satirization of virility, masculinity, and monument.

The visual anchor of the show is Apollo/Poll, a towering sign that reads ‘APOLLO’, the letters ‘A’ and ‘O’ blinking on and off to spell out “POLL.” The red LED-lit letters echo that of the iconic neon beacon hanging over Harlem’s Apollo Theater, a renowned venue for African American musicians and entertainers. Ward imagines the sign as a reflection on the enterprise and art of self-promotion, performance, originality, and the meaning of communal acceptance.

Nari Ward: G.O.A.T., again spans Socrates Sculpture Park’s five-acre landscape as the Park’s first presentation of a single artist in its 30-year history. Ward, who transforms discarded or familiar materials into formal innovations that address society’s most urgent questions, underscores the Park’s mission of integrating contemporary art into daily life and as a space for cultural exchange and transformation.