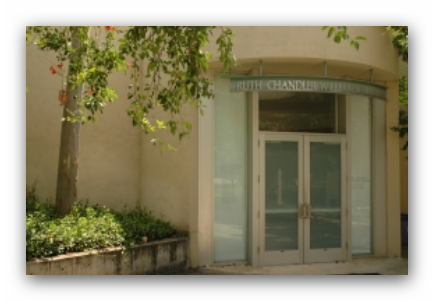 At the Clark: Michael Childers – Portraits of Artists

Combining pieces from the Scripps College collection and works on loan from the artist himself, the exhibit displays portraits ranging across several decades.

Whether you go or not, Icons and Legends: The Photography of Michael Childers spans the career of this renowned American photographer, including many photographs published for the first time. Working mostly with black-and-white film, Childers has captured the icons and legends of popular culture and the art world for decades. His stunning portraits include Natalie Wood, Robert Wagner, Clint Eastwood, Catherine Deneuve, Rock Hudson, and Carol Channing. Several portraits are of special importance because they were taken early in the actors' careers, before they became celebrities: Sissy Spacek, Demi Moore, Mel Gibson, John Travolta, Richard Gere, and Arnold Schwarzenegger. Equally important are portraits of the great film-industry legends who helped establish and build the stars' careers, including film directors Billy Wilder and John Schlesinger and costume designer Edith Head. In addition to stars of the film world, Childers has produced portraits of contemporary artists, architects, writers and musicians, including a series of photographs of Andy Warhol in his New York studio and Paris apartment, and a series of David Hockney in his Hollywood and London studios.

Icons and Legends: The Photography of Michael Childers