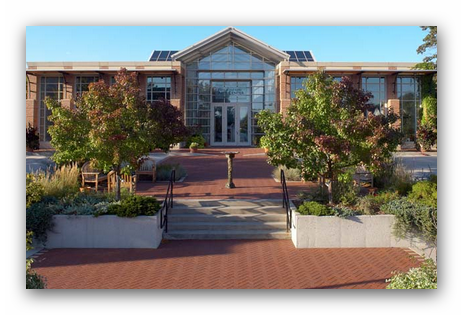 The World in a Garden: Nek Chand

Whether or not you go, Nek Chand's Outsider Art: The Rock Garden of Chandigarh is an authorative text, interview, 140 illustrations, and detailed site map paying homage to a singular fantasy universe. For fourteen years, Nek Chand secretly transported thousands of stones by bicycle from the Himalayan foothills to a secluded, government-owned jungle clearing. There he combined them with urban debris—corroded wires, sheet metal, bicycle parts, tubes, tires, multicolored tissue, glass and feathers—to make statuettes. In 1972, authorities stumbled upon his menagerie of elephants, horses, monkeys, birds, and figures and eventually decided to support his project at what is now the second most-visited site in India after the Taj Mahal.