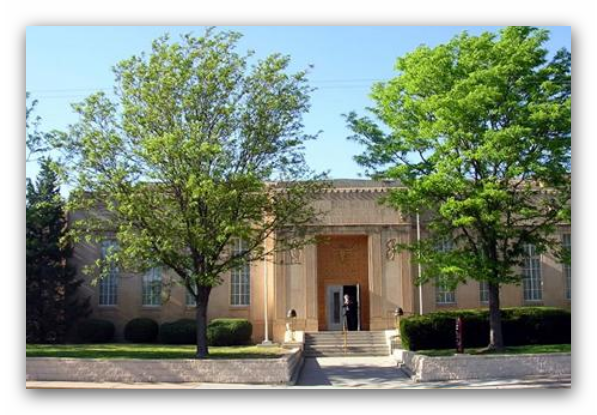 Pop Culture permeates our society. Every generation adds to the definition of pop culture and embraces the varying influences of the past. Beginning in September 2017 we will take a look at the pop culture phenomenon by focusing on the 1950s through the 2000s. Throughout four galleries we will take different looks at pop culture. In the furniture gallery the focus will be technology and how it changed. This area will cover radios, televisions, boom boxes, Walkman’s, cell phones, video games and more. In the textiles gallery we will recreate six different bedrooms representing the six decades we are covering. In these bedrooms you will find clothes, bedding, posters, music and everything we had in our bedrooms growing up. In the Harrington Changing Gallery we will take a look the events of the last sixty plus years that have shaped society and how that changed pop culture. The gallery will end with a look at current issues and see if there are any more connections to the past. And finally in the Alexander Gallery we will take a look at the most iconic movies of the last sixty years and also look at movies filmed around the Panhandle of Texas.