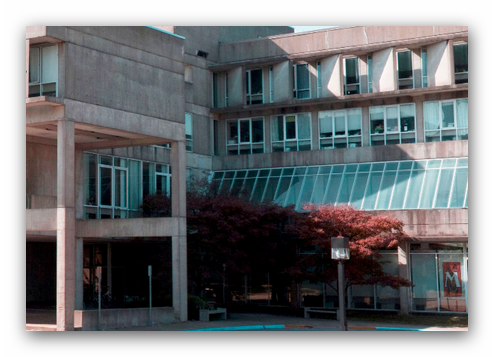 The Civil War: What Was & What Is

Born on the family farm in rural Grand Chain, Illinois, Marlene Rivero received her B.S. from the School of Forestry at Southern Illinois University in 1977. She worked professionally with the United States Forest Service until retirement in 2011. Her artistic talent became apparent when she began studying oil painting and 3D sculpture art classes at Shawnee College in 2015. She has exhibited her paintings and sculpture extensively.

In 2016, Rivero traveled the state of Illinois with her paintings and sculptures, which she incorporated into her one-person drama program focusing on Ann Strokes, an African American Civil War Nurse. Rivero’s art celebrates American people, the life altering events they encountered, and the heritage they came out of in both her paintings and as a storyteller. She believes that sharing behind the scenes emotions of voiceless African American life is a way to remember their history using the arts.