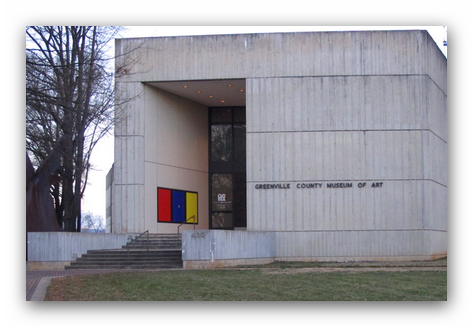 A native of the South Carolina lowcountry, Carew Rice (1899 – 1971) was the son of James Henry Rice, Jr., a noted conservationist and newspaper columnist. As a student in Chattanooga, Tennessee, Carew Rice discovered the art of cutting silhouettes and worked from the Depression era up until 1970, when he cut silhouettes for South Carolina’s Tricentennial celebration.

Rice subtly challenged viewers with reductive renditions of Old South nostalgia. His cautionary tales were grounded in conservative values, but he liberally embraced the field hands, chain gangs, and working-class lifestyles of marginalized minorities. His black subjects, sometimes peppered with Gullah dialect, were love letters to people he lived among and respected.

Being an artist of practicality as well as of principles, Rice also cut picturesque lowcountry landscapes, church architecture, wildfowl, and Charleston’s intricate wrought iron gates to produce commercially viable merchandise. Some of these scenes were applied to drinking glasses and stationery; some of his characters became templates for stuffed dolls for children. He traveled the world creating silhouettes of politicians, royalty, and ordinary folks, and he became well known throughout the South for portraiture, landscapes, and scenes of everyday life meticulously rendered in this unusual and exacting medium.

Whether you go or not, A Selection of Songs & Scissor-Cut Silhouettes. Low Country Artistry by Carew Rice (1961) explores Rice's renowned silhouettes which captured the low country world in black and white. He was called "America's greatest silhouettist" by poet Carl Sandburg, one of his subjects found in this book, along with song lyrics.