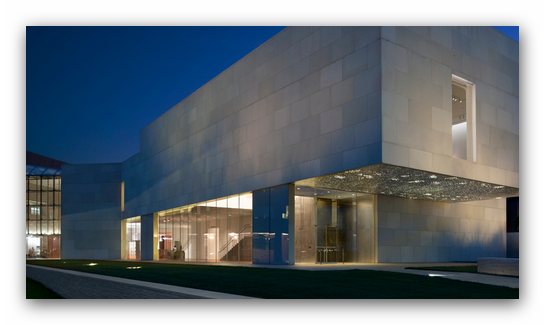 EVERYTHING NOTHING SOMETHING: Don Kottmann

What's Not in the World That Should Be? Don Kottmann’s answer to this question, posed in one of the dozens of sketchbooks the eminent American artist has filled over the years, is a torrent of beguiling small abstractions, represented in part in the Nerman Museum’s Kansas Focus Gallery.

Featuring roughly twenty recent drawings, this exhibit immerses viewers in a creative vortex of glorious layered colors and animated gestural strokes. They traverse the page in loops and spirals, undulating waves and pileups of slashing vertical and horizontal lines, many in an exploration of the idea of sediment, and the layering, stacking, settling and moving of particles the word implies.

The sediment concept is an ongoing preoccupation of Kottmann’s, as evidenced by the large paintings which earned him a Joan Mitchell Foundation award in 2015. The sketchbook drawings, while sharing formal and conceptual affinities with the paintings, stand on their own as independent works of art. There are hundreds of them, and taken together, they represent a sustained and personal and artistic meaning.