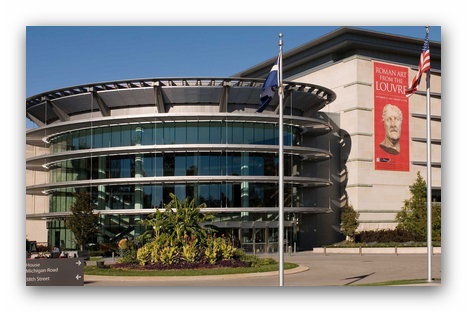 The Luxury of Tea and Coffee, Chinese Export Porcelain

Many people believe that the emergence of China as a global trading powerhouse is a recent development. History, on the other hand, reveals a far more complex story. Even before the birth of Christ, China was exported to the West across the famed Silk Road in exchange for Roman products such as wool, textiles, asbestos, and glass. In the 16th century, after Portugal discovered a sea route to China, this trade between East and West was widely expanded. Chinese ceramics-heavier and bulkier than silk-now started to be exported to Europe, whereas previously this was possible only in small quantities via land routes. Moreover, a taste for Chinese objects displaying decorative motifs such as dragons, strange birds, and fanciful landscapes with pagodas, stylized trees, and foliage became very fashionable in European society. This fascination with the “exotic” in the 17th and 18th century was labeled “chinoiserie” and decisively influenced Western styles such as the Baroque and Rococo.

This installation of Chinese export porcelain focuses not on ceramics that the Chinese made for themselves but products that they made exclusively for foreign markets. The theme is tea and coffee wares from the Shirley M. Mueller Collection, one of the premier private holdings in the United States.

Tea and coffee were initially considered as medicines and luxurious delicacies. They were imported to Europe at great cost and effort from Asia and Africa respectively. Both became an integral part of the fascination with the exotic in sophisticated Western societies.

This installation succinctly shows what part Chinese export teapots and coffee pots played in a complex scenario that evolved in the 17th and 18th centuries. It also illustrates, once again, the dynamic and prolific interaction between Asia and the West over centuries.