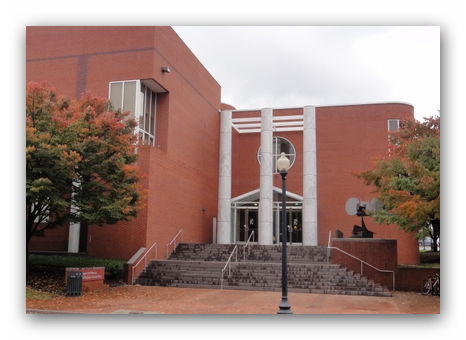 Works in this exhibition explore the development of and stylistic variety within Minimalism, as well as its continued influence on visual art today.

Beginning in the 1960s, many artists started to question the importance of having an object refer to something beyond itself or of it being executed by the artist’s own hand. For example, Sol LeWitt’s wall piece displays the Minimalists’ preference for the impersonal, geometric, and modular. In addition, by hanging it on the wall, LeWitt questioned and compressed the heretofore division between two- and three-dimensional work, a concept later explored by Allan McCollum in his plaster “paintings.” Still other artists such as Fred Sandback and Richard Haas, and later Emil Lukas and Peter Alexander, investigated non-art materials like spring steel, paper cups, and resin. Rounding out the exhibition are works by Agnes Martin, Eva Hesse, Ellsworth Kelly, Sean Scully, and Christopher French, among others.

Whether or not you go, Minimalism offers the first straightforward and useful summary of the output and outlook of the artists associated with minimalism in its heyday, as well as its subsequent development into more nuanced visual forms and its relationship to postmodernism. Editor James Meyer is a specialist who has written extensively on Carl Andre, Donald Judd, Dan Flavin, and Sol LeWitt, four of the seminal minimalists (the fifth is Robert Morris). Tracing the origins of minimalism primarily to Frank Stella's "Black Paintings" of 1959, Meyer outlines the shifting, often warring definitions of this new kind of art. Interestingly, although this was overwhelmingly a male club, curators also initially embraced the work of several women artists (including Agnes Martin and Anne Truitt) who retained such minimalist no-noes as irregular, handmade marks, color that could be perceived independently of form, and a belief in transcendent meaning.