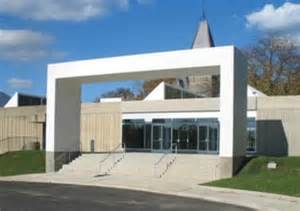 Red Grooms: the Blue and the Gray

Forty-six paintings record, unforgettably, four years of history. Red Grooms has been painting the Civil War for over 20 years. Growing up in the South, close to the battlefields of the epic struggle, he turned to its battles and key players to paint large and small-scale works for the exhibition The Blue and The Gray. In oil and graphite, on sliced logs and wood, he records the faces of steely-eyed generals, femme fatale spies, crusading abolitionists, and teenaged African American soldiers.

Each year Grooms adds another face and another perspective to The Blue and The Gray. In 2016 using paper much like the cloth squares of a quilt, Grooms has assembled a monumental drawing of Sojourner Truth, a female Black activist who joins a panoply that includes General George Custer, standing tall and with the attitude for which he is famous, and Grooms’ tryptych of Robert E. Lee that shows the embattled general growing grimmer as the flag behind him changes from Confederate red to Union blue.

The Blue and The Gray is based on an exhibition organized by the Tennessee State Museum.