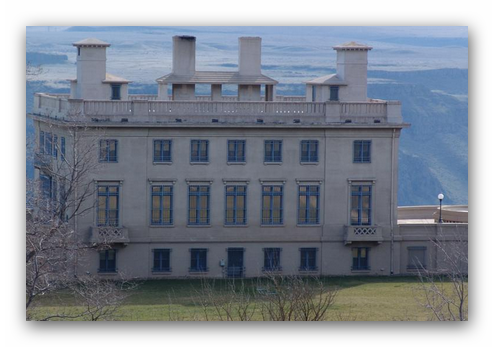 from the Fred L. Mitchell Collection

The art pottery movement, exemplified by simple, decorative or utilitarian ceramics, began roughly in tandem with the Arts and Crafts movement in America and Britain during the late 19th century. The pottery was usually hand-decorated, produced in limited numbers, and signed by the artists; many designs showed the influence of Asian and Art Nouveau styles.

This small exhibition features ceramics from makers such as Roseville, Rookwood, and Weller – companies established in the American Midwest during the height of the movement.