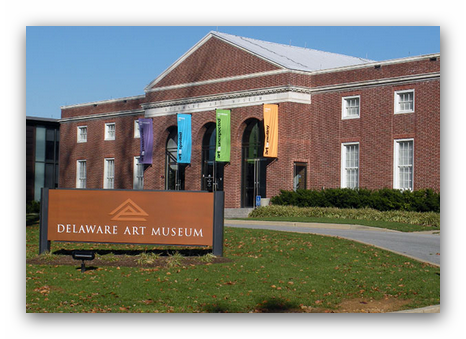 Based upon Danny Lyon’s memoir, this exhibition brings together the photographs he took from 1962 to 1964 while traveling through the United States documenting the Civil Rights Movement. Lyon began his photographic career as the first staff photographer for the Student Nonviolent Coordinating Committee (SNCC), a national group of college students who joined together in 1960 after the first sit-in by four African American college students at a North Carolina lunch counter. With this body of work, Danny Lyon helped define a form of photojournalism in which the image maker is deeply and personally embedded in his subject matter.

Whether you go or not, he photographs and text in Memories of the Southern Civil Rights Movement, by Danny Lyon, capture the story of one of the most inspiring periods in America's twentieth century. It tells of how, in the summer of 1962, Lyon packed a Nikon Reflex and an old Leica in an army bag and hitchhiked south. Within a week he was in jail, looking through the bars at another prisoner, Martin Luther King, Jr. Lyon soon became the first staff photographer for the Atlanta-based Student Nonviolent Coordinating Committee (SNCC), which already had a reputation as one of the most committed and confrontational groups fighting for civil rights.