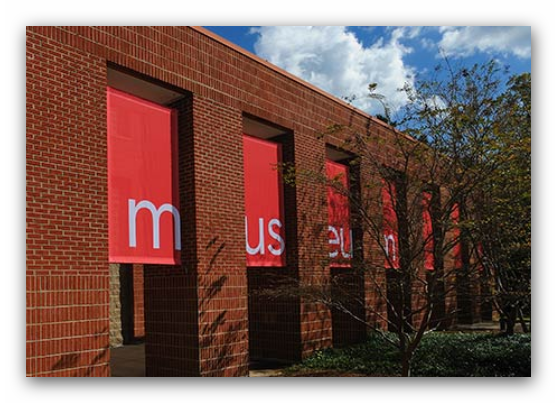 Dunhuang through the Lens of James and Lucy Lo

James and Lucy Lo photographed the intricately painted and sculpted Mogao and Yulin Caves from 1943-44. Their images transcend the standards of documentary photography into pure artistry.

The Mogao grottoes in China, situated near the oasis town of Dunhuang on the fabled Silk Road, constitute one of the world's most significant sites of Buddhist art. In some five hundred caves carved into rock cliffs at the edge of the Gobi desert are preserved one thousand years of exquisite murals and sculpture. Mogao, founded by Buddhist monks as an isolated monastery in the late fourth century, evolved into an artistic and spiritual center whose renown extended from the Chinese capital to the far western kingdoms of the Silk Road. Among its treasures are miles of stunning wall paintings, more than two thousand statues, magnificent works on silk and paper, and thousands of ancient manuscripts, such as sutras, poems, and prayer sheets, which in 1900 were found sealed in one of the caves and then dispersed to museums throughout the world.

Whether you go or not, Cave Temples of Mogao: Art and History on the Silk Road combines color photographs of the caves and their art with the fascinating history of Mogao, Dunhuang, and the Silk Road to create a vivid portrait of this remarkable site. Chapters discuss the development of the cave temples, the iconography of the wall paintings, and the extraordinary story of the rare manuscripts, including the oldest printed book in existence, a ninth-century copy of the Diamond Sutra. The book also describes the long-term collaboration between the Getty Conservation Institute and Chinese authorities in conservation projects at Mogao as well as the caves and the museum that can be visited today. The publication of this book coincided with the centenary of the discovery of the manuscripts in the Library Cave.