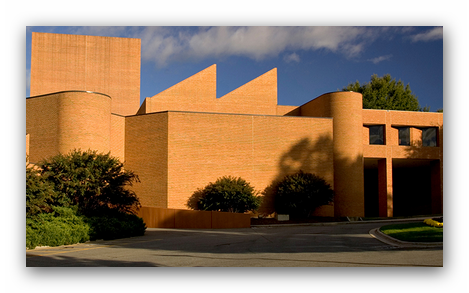 SoundSeen: Cage / Braxton / Marclay takes as its starting point the “graphic score” – musical ideas presented less with standard musical notation than as images. The resulting works range from the geometric and diagrammatic to the gestural and the found. There is a rich recent tradition of the graphic score, but this exhibition will focus on three diverse artists, including one of the first to regularly use this approach; John Cage. As both a musician and visual artist, he created works where the score has the qualities of a drawing and his drawings & prints can be seen to have the qualities of music and sound. Wake Forest’s Louis Goldstein will perform “Solo for Piano” from Cage’s Concert for Piano and Orchestra.

MacArthur “genius” Fellow (1994) & National Endowment for the Arts Jazz Master (2014) Anthony Braxton has from early on created graphic scores as a way for him to visualize sound, space, performers’ positions, and time. These scores have developed from largely geometric towards more gestural graphic notations over time. Braxton and members of his Tri-Centric Foundation will perform his work as part of the exhibition.

Venice Biennale Gold Lion winner Christian Marclay is familiar to many from his 2010 work The Clock. He was also one of initial “turntablists” in the late 1970s. Marclay’s body of work is multifarious, ranging from sound to video, sculpture and two-dimensional work, but almost all of it is concerned with “seeing” sound and “hearing” images. A group of previously unexhibited drawings made with audio tape will be part of this exhibition. Marclay collaborator and saxophonist Laurent Estoppey will perform the artist’s Graffiti Composition.