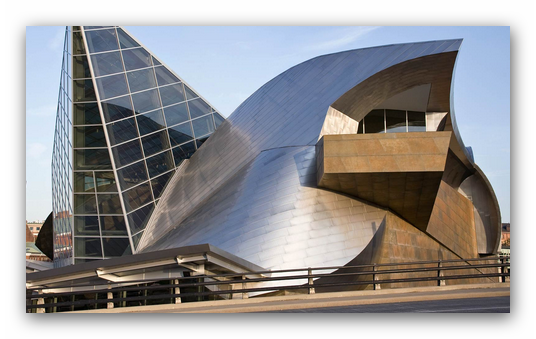 Scott "Toobz" Noel: In It for the Long Run

Self-taught artist Scott “Toobz” Noel is well known in the Roanoke community for his immense murals at popular destinations across the Valley. His colorful and surreal work references his early fascination with graffiti art as well as his challenges from being color blind. The Taubman Museum of Art is delighted to commission the artist to create a one-of-a-kind mural highlighting his long-term fascination with horses and ancient cave paintings for the museum’s outside patio wall and along the underpass on Norfolk Avenue. Noel’s mural will present an abstracted view of many galloping horses merged into one massive mythical horse charging around the museum’s patio wall and alongside Norfolk Avenue. Referencing the great American western painting tradition, the multi headed horse’s coat and mane will reflect the colors of the exterior architectural surfaces of the museum. Creating with spray paint, Noel will freehand draw In It for the Long Run directly on the surface of the large mural wall. Noel comments that the idea of horses comes from his dreams and he considers the animals “both edgy and playful while also emerging from a personal place.” Spanning a distance of over one hundred and twenty feet and fourteen feet in height, In It for the Long Run is Noel’s largest mural to date.

Scott “Toobz” Noel was raised in Lynchburg, Virginia and was part of the skateboard scene for many years, traveling around the country before settling in Roanoke, Virginia. Noel’s work has been in several exhibitions including at Fleda A. Ring Artworks in downtown Roanoke and at Art Rhino in Washington,D.C. His work will be in an upcoming solo exhibition titled “Lodged” at Glitch Gallery in Richmond, Virginia. You can find his public murals at locations around the Roanoke Valley including at the Wasena Tap House and on the side of the Greenway Self Storage warehouse in Wasena. Noel's murals at the Waterheater Building on 5th and Elm and on the side of Cups in Grandin Village were created as part of RAMP (Roanoke Art Mural Project) founded by Mim Young.