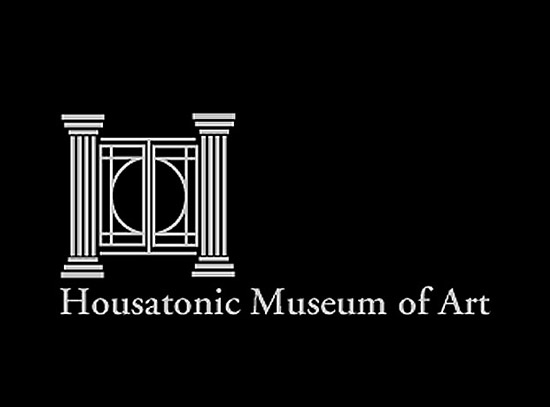 Cindy Sherman’s series, Untitled Film Stills (1977-1980), re-presented female identity by deconstructing the prevailing visual tropes of femininity. Utilizing the 8 x 10” format of film stills used to promote a Hollywood starlet’s most recent B film, Sherman created numerous female identities. Twelve of the sixty-nine photographs that comprise this series are on view in the exhibition and evoke the three roles women commonly play in noir films: the good woman, the marrying woman and the femme-fatale.

The femme fatale rejects the position of “saintly woman,” as well as the equally confining job of wife. Noir’s femme fatale is dedicated to not becoming tied down by conformity: love, commitment, and family life. Independence and personal agency are often the fundamental values that lead the femme fatale to murder, using sex and desire to manipulate men, a necessary means to achieving her freedom. Unrepentant, even in the face of her own destruction, she will remain loyal to herself alone.

Ann Chernow’s NOIR series of stone lithographs are inspired by the characters and contexts of classic film noir, focusing mainly on the femme fatale. Each work intimately draws us into a gritty world filled with danger, intrigue and seduction. Chernow’s women capture the spirt of the film style, causing viewers to pause and consider multiple interpretations of their placement within the frame, each posture and expression creates opportunities for conflicting meaning, all in startling realism.

The film depicts a society where the working-class, particularly women, has such limited options that even murder becomes a viable social mobility strategy. But as American politics shifted sharply rightward after World War II, sympathy for workers was replaced with attacks on unions for waging strikes, the passage of the anti-union Taft-Hartley law in 1947, the outbreak of the Cold War, and a fervent anti-communism designed to destroy progressive activism. Noir screenwriters like Abraham Polonsky, whose Force of Evil (1948) used the numbers racket to attack the unfairness of capitalism, found themselves on Hollywood blacklists.