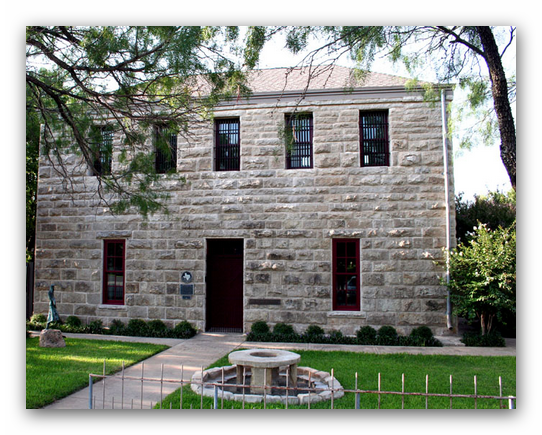 In October 1932, the Texas School of Art opened for business in borrowed space. The school, the first of its kind in Fort Worth, offered academy-style art instruction from three talented and enterprising local artists, Sallie Gillespie, Blanche McVeigh, and Evaline Sellors. Despite shaky finances, the school quickly grew and evolved, incorporating as the Fort Worth School of Fine Arts in 1933. Philadelphia native Wade Jolly took over for Gillespie as the school’s painting instructor that same year. For the remainder of the decade, the Fort Worth School of Fine Arts and its small staff served as the spiritual and intellectual guides to many of the city’s most promising artists. The encouraging attitude and open-mindedness shown by Gillespie, Jolly, McVeigh, and Sellors were major factors in their students’ ability to absorb and embrace the tides of change that, in the 1930s, were tearing at the accepted definitions of American art.

Texas Moderns: Sallie Gillespie, Wade Jolly, Blanche McVeigh, and Evaline Sellors marks the first time in more than eighty years that works by these four influential Texas teachers have been shown in a group exhibition. Sallie Gillespie was a conservative painter who championed the cause of modern art with younger artists and collectors. Wade Jolly, a friend of Evaline Sellors from her student days in the east, became a principal role model for younger Fort Worth painters, including Bror Utter. Blanche McVeigh, one of the most skilled printmakers in Texas, used her no-nonsense approach to art making to bring out the best in her students. Evaline Sellors was Fort Worth’s leading sculptor in the first half of the twentieth century and a consummate professional instructor. In the midst of the Great Depression, these four people and their school enabled a network of aspiring artists, several of whom bonded in the 1940s into the progressive group known as the Fort Worth Circle.