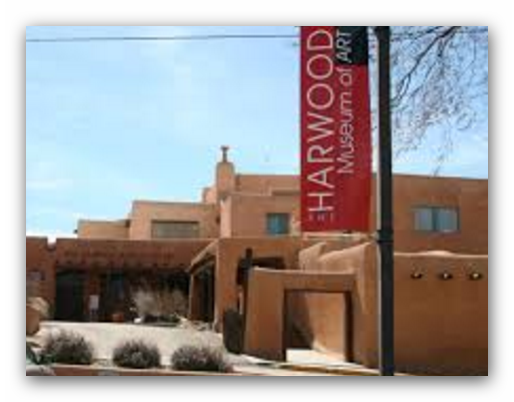 The triumph of Abstract Expressionism and urban modernism after World War II led to a new migration of artists to Taos from both Coasts whose work from the 1940s to mid-1960’s reflected their critical ties to the contemporary art world. Centered in New York, Los Angeles and San Francisco, the period’s rapid succession of late modern movements is represented by the diverse styles of these newly arrived artists, ranging from Louis Ribak, Bea Mandelman, Agnes Martin and John de Puy to Ed Corbett, Bill Gersch and Bob Wagner—with sojourns by Richard Diebenkorn, Mark Rothko, Ad Reinhardt, and Clyfford Still. And whether abstract or object-based, their work is deeply mediated by the Taos landscape and its overriding narrative of place and peoples.