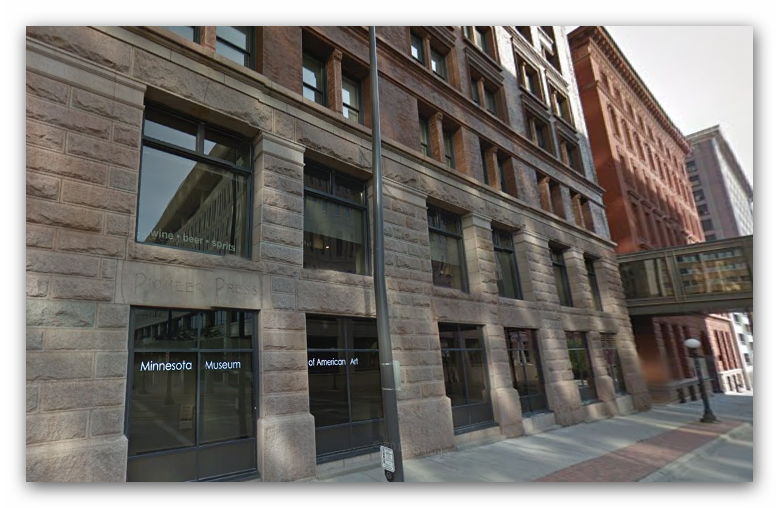 Ken Gonzales-Day is an interdisciplinary artist whose practice considers the historical construction of race. His photographs are supplemented with research and writing that engages critically with history, art history, Western conventions of race, and blending historical tragedies with current events. He utilizes photography and video to explore trauma and resistance as experienced and embodied by racially oppressed populations in the United States.

This exhibit will be a concise survey of the artist’s career, including works from the Erased Lynching, Searching for California’s Hang Tree, and Run Up series. His most recent work draws parallels between historical lynchings and high profile cases of police brutality affecting communities of color today. The core of the Run Up series is a cinematic restaging of the 1920 lynching of Charles Valento. Utilizing details drawn from the coroner’s report and his own archival research, Gonzales-Day chose to focus on this particular event in order to draw attention to the police presence at the scene that tacitly condoned the extralegal violence.

A survey of Gonzales-Day’s work brings up one of his most poignant questions: What is the difference between collective resistance and racially motivated violence? It is a question being asked after recent tragic events in cities around the country, such as Ferguson and Los Angeles, as well as Saint Paul and Minneapolis. By presenting historical occurrences in conjunction with contemporary events Gonzales-Day collapses the historical distance and exposes the unchanging reality of racialized violence in the United States. Exploring the dichotomy between presence and absence, Gonzales-Day draws attention to the selective vision of American history and the perception of people of color as expendable. He combines scholarly research and a photo-journalistic sensibility with rich aesthetics to create jarringly haunting portraits of historical trauma present in both the people and the land of the United States.