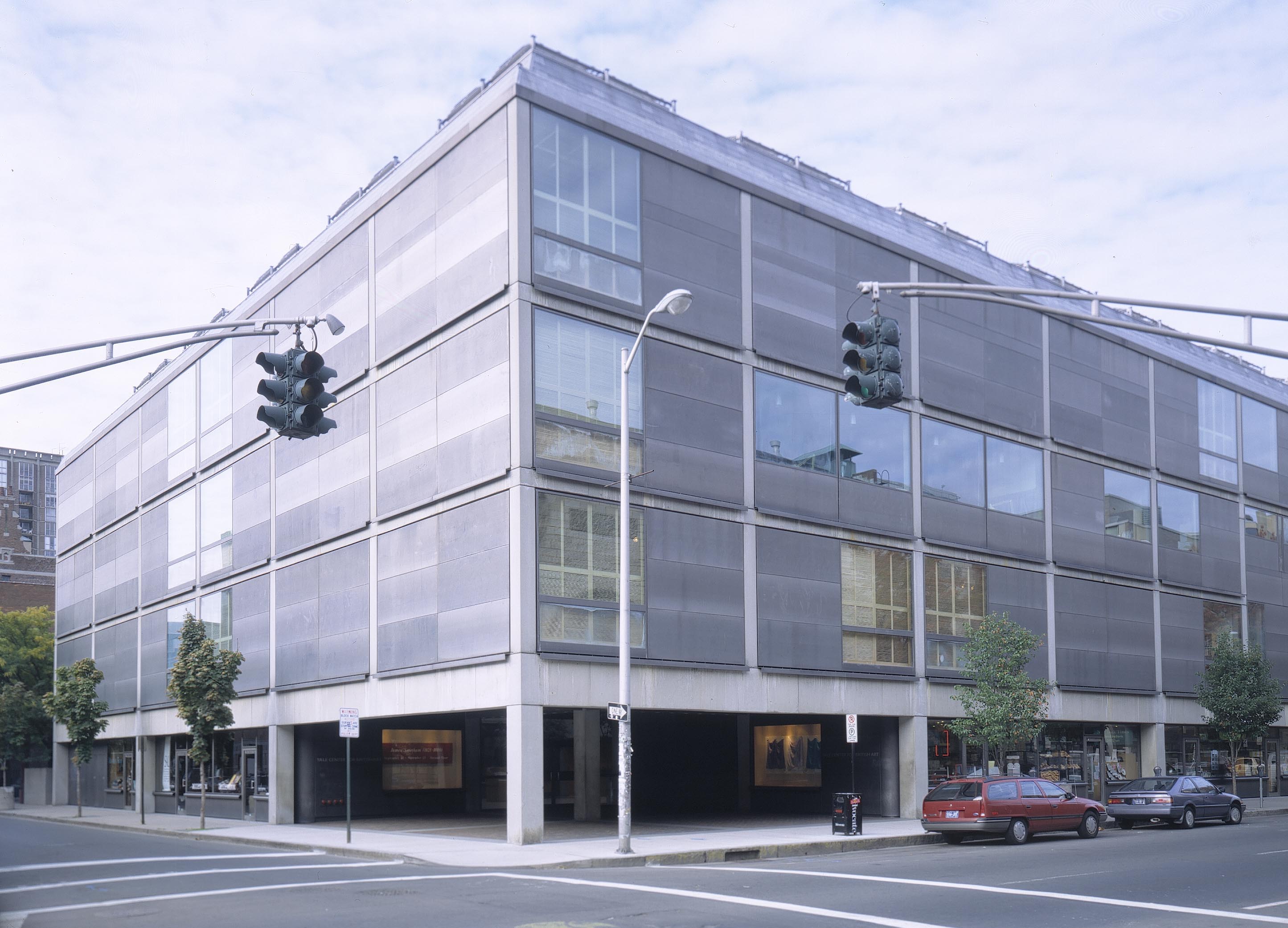 Enlightened Princesses: Caroline, Augusta, Charlotte, and the Shaping of the Modern World

﻿This exhibition will explore the story of three remarkable German princesses: Caroline of Ansbach, Augusta of Saxe-Gotha, and Charlotte of Mecklenberg-Strelitz, all of whom married into the British royal family in the eighteenth century. Caroline and Charlotte became queens consort to George II and George III respectively; Princess Augusta never achieved this distinction but held the titles of Princess of Wales and Princess Dowager, and was mother to King George III.

Through their wide-ranging intellectual, social, and political interests, Caroline, Augusta, and Charlotte helped to shape court culture and the age in which they lived, and would leave a lasting legacy. They encouraged the greatest philosophers, scientists, artists, and architects of the day; and they brought art, music, dance, enlightened conversation, and experimentation into the palaces and royal gardens, and supported industry, trade, and imperial ambition.

The exhibition will include many important works of art and manufacture, which belonged to these women and their families, or were commissioned by them. Works by Hans Holbein, William Kent, Allan Ramsay, Sir Joshua Reynolds, George Stubbs, Thomas Gainsborough, Johan Zoffany, and many more will be on display.

More information about the exhibition is available on the museum website.

﻿Whether or not you go, Enlightened Princesses: Caroline, Augusta, Charlotte, and the Shaping of the Modern World considers the ways these powerful, intelligent women left enduring marks on British culture through a wide range of activities: the promotion of the court as a dynamic forum of the Hanoverian regime; the enrichment of the royal collection of art; the advancement of science and industry; and the creation of gardens and menageries. SUmpruously illustrated, objects included range from spectacular state portraits to pedagogical toys to plant and animal specimens, and reveal how the new and novel intermingled with the traditional in Enlightenment thought.

Enlightened Princesses: Caroline, Augusta, Charlotte, and the Shaping of the Modern World