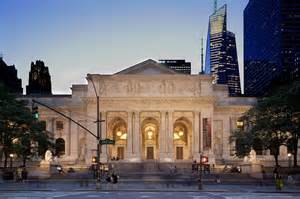 Maps and Profiles of the Erie Canal

2016 marks 200 years since New York State’s legislature authorized the construction of the Erie Canal, one of the most ambitious public works project in this nation’s history, connecting the farmlands of upstate N.Y. and the American Midwest with the merchants and consumers of New York City. Work on the 363-mile man-made river began on July 4, 1817 and was completed in 1825; originally 40 feet wide and 4 feet deep, its success as a means for transporting people and goods would result in its expansion to 70 feet wide and 7 feet deep in the later half of the 19th century.

This display features historic survey maps and land elevation profiles with canal vignettes that document the design, construction, and daily use of the Empire State's engineering marvel and "Eighth Wonder of the World"—the Grand Canal.