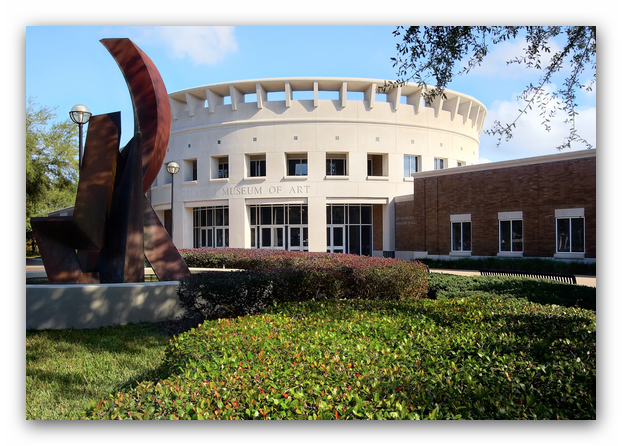 The Wyeths and American Artists in Maine

As a source of inspiration, Maine has played an important role in American art and culture since the 19th century. It was particularly attractive to early American painters who interpreted the State’s vast wildernesses and rockbound coast as emblematic of the nation’s rugged independence and unique spiritual relationship with nature. The reverence for nature eloquently written of in Henry David Thoreau’s The Maine Woods has continued to inform the work of artists to the present day.

The Farnsworth Art Museum holds one of the foremost collections of painting by artists in Maine, including work by George Bellows, Robert Henri, Marsden Hartley, Childe Hassam, Fitz Henry Lane, Rockwell Kent and John Marin. The Museum and associated Wyeth Center also has an outstanding collection of painting by three generations of the Wyeth family. The exhibition will include work by N.C., Andrew, and Jamie. 2017 will mark the 100 anniversary of Andrew Wyeth’s birth.