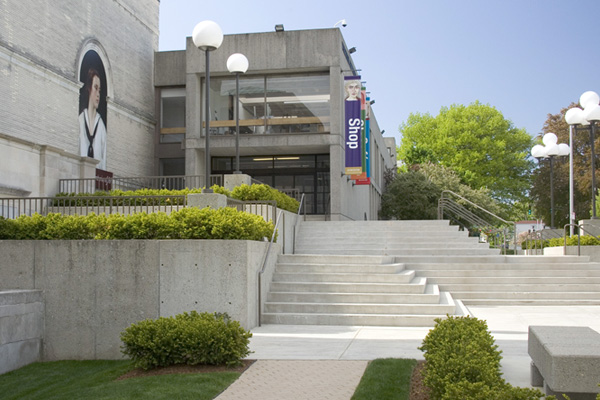 This exhibition features three of WAM's best ancient Greek vases: the Herakles amphora by the Leagros Painter (1966.63), the Thetis stamnos by the Tyszkiewicz Painter (1953.92) and the lekythos depicting Two Women Carrying Offerings to the Dead by the Achilles Painter (1900.65).

Exquisitely painted—including foreshortening, a painting technique believed to have been invented in the Renaissance—these three vases were made in Athens over 2,500 years ago. They represent three major Greek vase painting traditions: the black-figure, the red-figure and the white ground painting tradition. The ingenious—and mysterious—firing method that produced their distinctive red and black colors, which is a milestone in the history of ceramic technology, was only re-discovered in the 20th century. Also present is a unique line type which stands proud of the surface, only visible on Greek vases, called relief line. When Museum conservators studied the relief lines on these vases using cutting edge surface examination tools they determined that these lines were not extruded like a baker would extrude icing for cake decoration but were produced with a brush made of only a few hairs.

All three vases underwent lengthy treatments at the Museum's conservation lab. Among the discoveries that were made during its treatment was finding a small inner vessel concealed within the neck of the lekythos which would have held the scented oils. The lekythos appeared full to its rim when actually it only contained a few ounces of this precious substance destined for the tomb of a loved one.