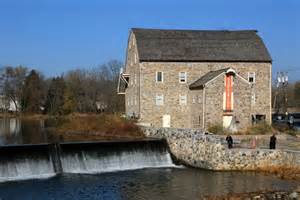 52 Reasons to Love a Vet

The exhibition at the Hunterdon Art Museum showcases 21 works that consist of playing cards with illustrations created by prominent artists to raise money for “52 Reasons to Love a Vet” fund. The program helps eligible veterans of the U.S. Armed Services with health care, dental needs and educational opportunities.

“52 Reasons to Love a Vet,” is a nonprofit organization administered by the Hunterdon Healthcare Foundation, and created by Ella Rue, a Lebanon Township resident. Rue’s son is a veteran who served in two foreign wars in Iraq and Afghanistan. The exhibition encourages the public to appreciate the enormous sacrifices that veterans have made for their country, and to educate on the many challenging issues they face when returning home and trying to reintegrate into society.

Artists represented in the show include Gail Anderson, past art director for Rolling Stone Magazine; Steve Brodner, political cartoonist; and Mike Wimmer, illustrator for Disney’s Lion King CD, as well as the creator of the image of Mr. Clean.

There are also two Hunterdon County resident in the show. “If we as a nation are willing to send our young men and women off to fight wars, then we also have an obligation to take care of them when they return home . . . often physically and mentally damaged,” Joe Ciardello of Milford noted. Another local in the show is Paul Jennis of Raritan Township.