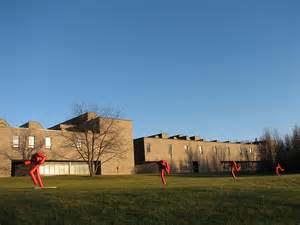 The Instant as Image: Moments of Action in Photography

Photographs from the Permanent Collection