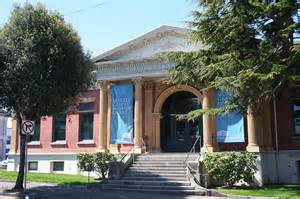 "I began photographing the landscape around the historic Carson Hunting Lodge in 1979, first as a friend of Bill Burgess, son of the owner, Dr. Peter Burgess, and later when I became the main caretaker of the then long-neglected estate grounds. In 1981 I was contracted by Dr. Burgess to undertake extended restoration of the 10 acres surrounding the former hunting lodge which was built in the late 1800s. As a photographer, I also documented the land and water around the lodge on a regular basis." David Boston shares the environmental and aesthetic changes that occurred over 33 years, at the historic Carson Hunting Lodge showing the transformation of the original gardens into a formal garden estate.