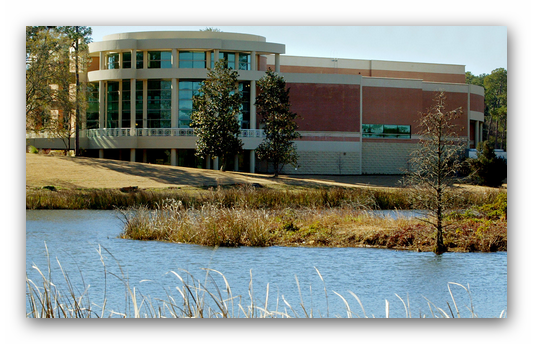 A Painter’s Hand: The Monotypes of Adolph Gottlieb

A Painter’s Hand: The Monotypes of Adolph Gottlieb offers a look at a largely unexamined aspect of the career of one of the most highly influential thinkers and artists of the 20th century. This exhibition features Adolph Gottlieb’s little-known monotypes that he worked on between the summer of 1973 and February 1974. An intimate suite of works created within the last 9 months of the artist’s life, these monotypes are a summation of Gottlieb’s 50-year career as a painter.

Adolph Gottlieb (1903 – 1974) is best known as one of the original Abstract Expressionist artists. He was one of the leading artists of his generation who were responsible for forging a new identity for American art in the middle of the 20th Century. Unlike most of his colleagues who concentrated their efforts on painting, Gottlieb completed major projects in various media including sculpture, prints, tapestries, and stained glass.