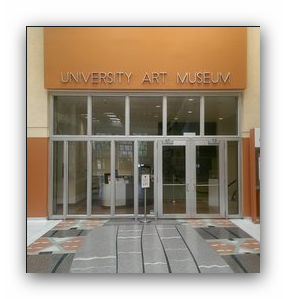 Mata Ortíz 1995-2015 showcases work from the village of Juan Mata Ortíz created during the 20 years since the University Art Museum’s seminal exhibition in 1995.

This exhibition tracks the development of artists whose early work contributed to the creation of an art movement in the village of Juan Mata Ortíz including Juan, Nicolás, and Lydia Quezada, Macarío and Eduardo Ortíz, Héctor Gallegos and Graciela Martínez, and Manuel Rodríguez. It also features work by members of the next generation of artists such as Laura Bugarini, Martín Cota, Diego Valles and Javier Martínez who have added layers of technical and conceptual complexity to the village’s production.