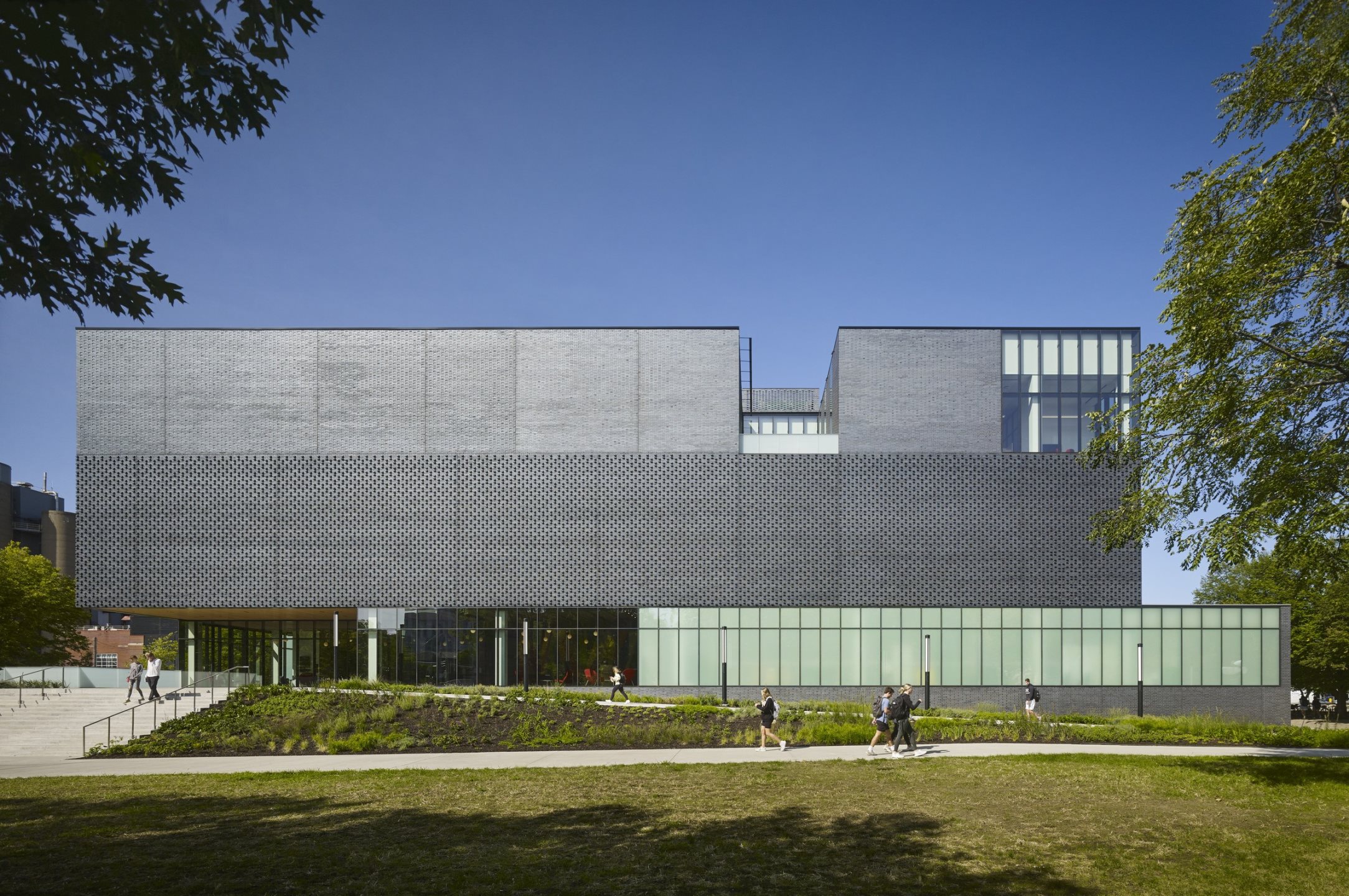 The University of Iowa's art museum reopened in August 2022 in a new, state-of-the-art building, after a 14-year closure following the catastrophic flooding of the Iowa River. The new museum reflects evolving paradigms in art and academia and prioritizes education above all else. With the collection reunited under one roof, the museum has been renamed the Stanley Museum of Art.

The collection today is diverse and extensive, including modern and contemporary art, ceramics, textiles, works on paper, photography; Asian, African and Oceanic art, and Indigenous Art of the Americas. The University of Iowa Stanley Museum of Art’s permanent collection encompasses over sixteen thousand artworks.

The Stanley Museum of Art has core strengths in modern art because UI began acquiring in this domain starting from the 1930s, when Grant wood was an instructor. UI had established the first MFA program in the world and committed to collecting the best in contemporary art. Early key acquisitions include works by Max Beckmann, Jackson Pollock, Joan Miró, Marsden Hartley, among others.

Then, when the museum opened in 1969, its first director was Ulfert Wilke, himself an abstract painter, renowned collector, teacher, and well-connected figure in the New York art scene. Because of Wilke, the museum has notable strengths in mid-century abstraction, which led to the gift of paintings by renowned painters including Richard Diebenkorn, Leon Berkowitz, and Jules Olitski, among others. Throughout the '70s the museum was cultivating donors who would gift abstract paintings by artists under-recognized in their time but whose work is now acclaimed. Monumental works by Sam Gilliam, Yayoi Kusama, Joan Mitchell, and Alma Thomas entered the collection during that first decade of the museum’s existence. The collection also includes significant holdings of work by Grant Wood, Lee Allen, and Marvin Cone, representing American regionalism.