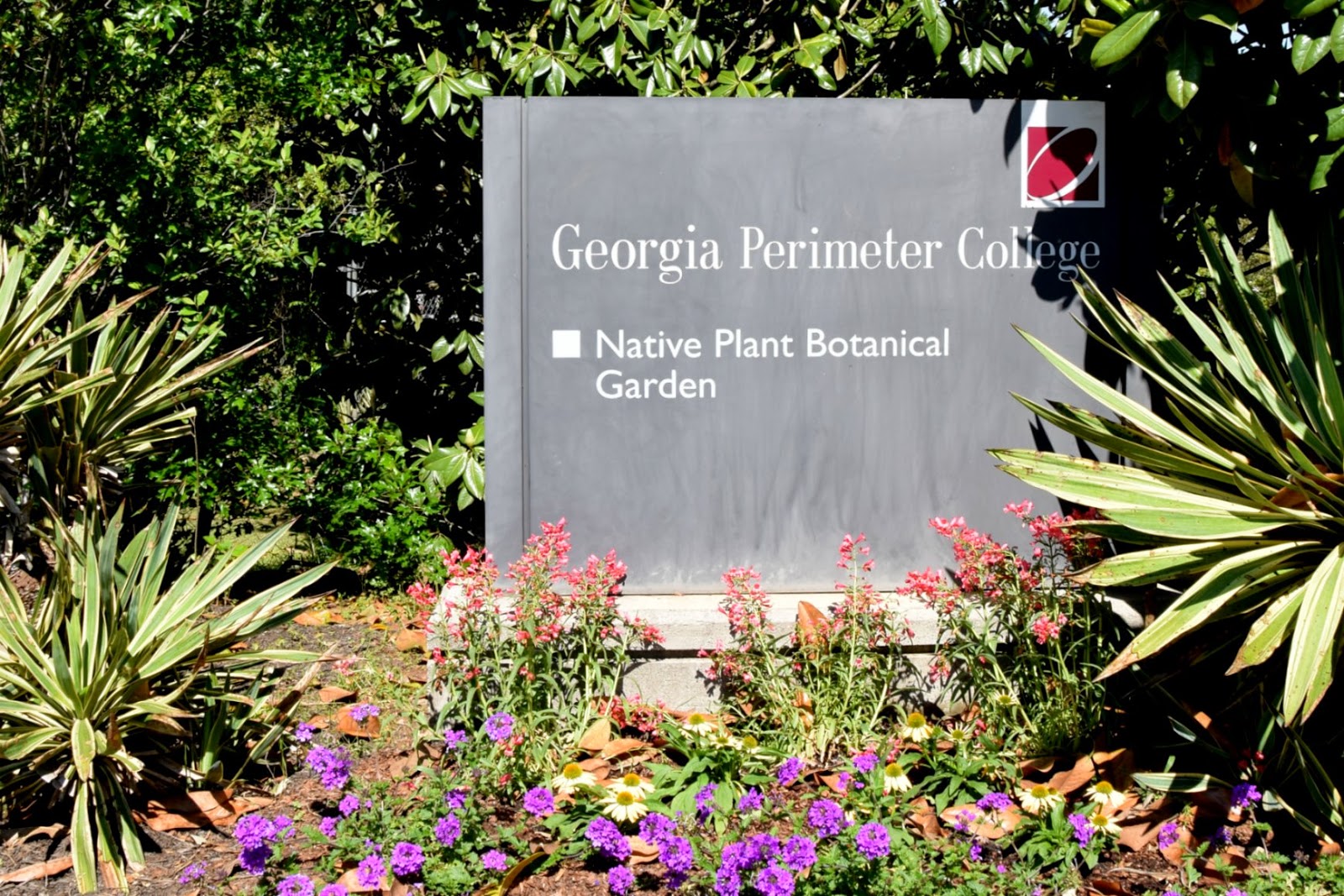 The garden includes bog plants, native trees, shrubs, vines, and perennial plants, as well as an impressive fern collection and about ¾ mile of walking trails.

The grounds are situated in a flood plain near a tributary of the South River creek. There are two main garden areas – the Native Plant Botanical Garden and the Ferns of the World. The Native Plant Garden features several areas including Shade and Sun perennials and shrubs. Many trails wind through the shade gardens. There are over 4000 species of native, rare, and endangered plants indigenous to the Southeast.

Also featured in the Garden is the Ferns of the World exhibit which has been expanded several times.

The Garden is open every day of the year, dawn until dusk.​