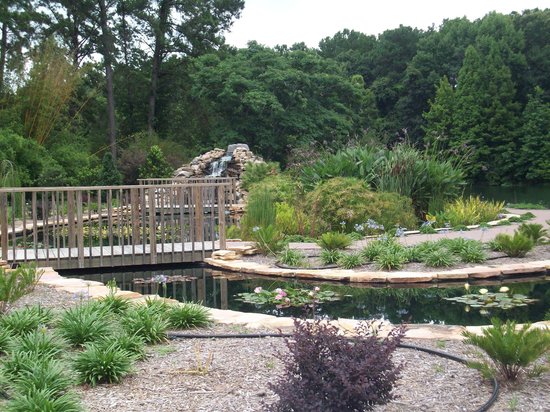 Coastal Georgia Botanical Gardens is a former USDA plant-introduction station that has developed into a 51-acre botanical garden. The garden's collection began in the late 1880s when Mrs. H. B. Miller planted three giant Japanese timber bamboo plants on her property. By 1915 an impressive bamboo grove had developed, which drew the attention of noted botanist David Fairchild. In 1919 Barbour Lathrop, a friend of Fairchild, purchased the site from Mrs. Miller for $5,430 and leased it to the United States Department of Agriculture (USDA) for $1.

The facility developed as a federally-funded plant-introduction station throughout the mid-20th century. In 1979 the USDA closed the site and in 1983 deeded it to the University of Georgia; it remains part of the College of Agricultural and Environmental Sciences.

Coastal Georgia Botanical Gardens' bamboo collection is said to be the largest American open to the public east of California. It also displays 40 winter-hardy palm species. With at least 36 different species, the gardens are also home to one of the largest collections of camellias outside of China, in the Camellia Trail. Impressive specimen trees also cast shade across the property, including China fir, southern magnolia, Japanese evergreen oak, lord's holly, Oliver maple, Chinese pistachio and live oak. The site also showcases landscape roses, native plants of the state of Georgia, and seasonal annuals and educational displays.