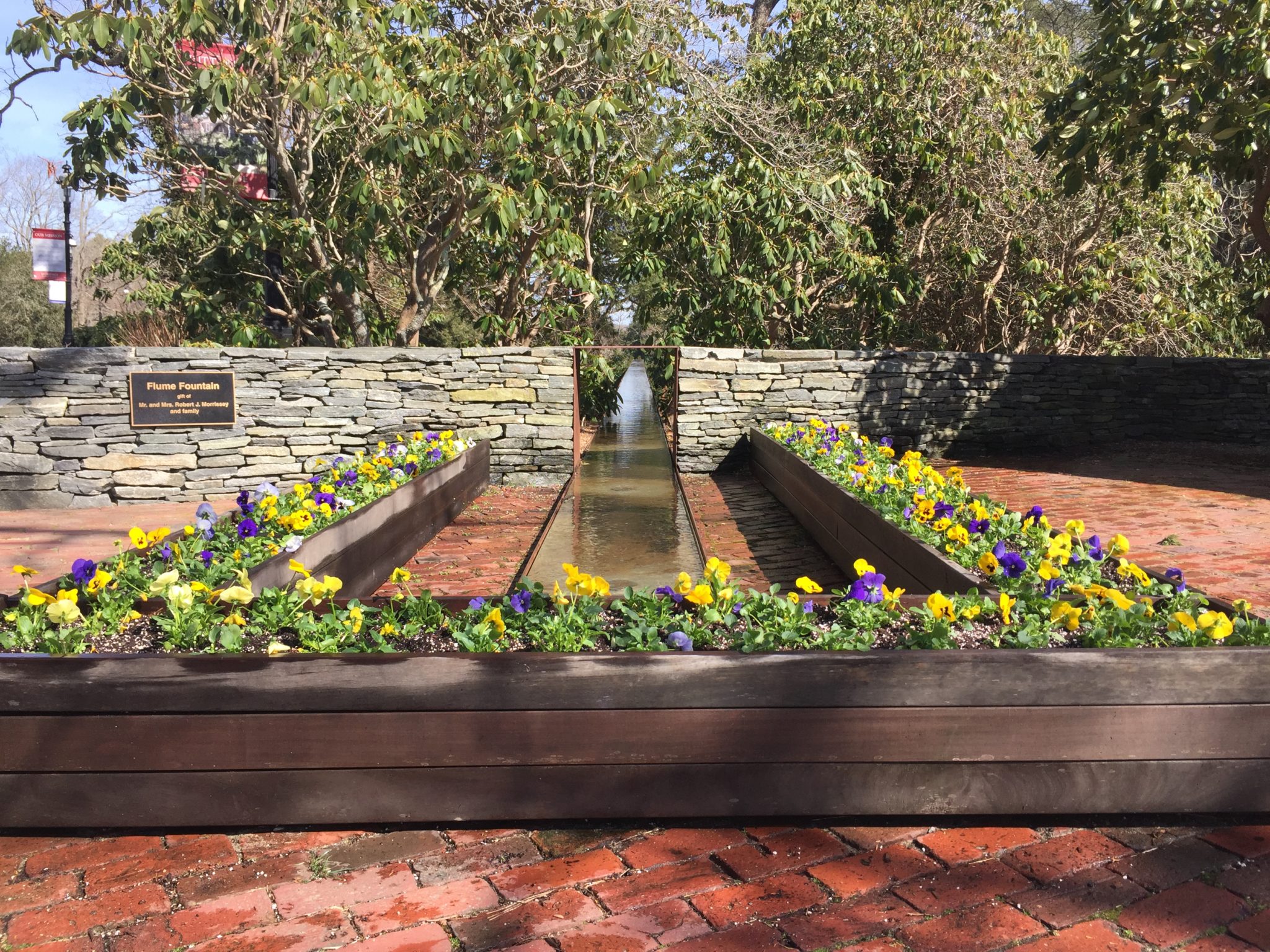 The 100 acres of Heritage Museums and Gardens are home to a nationally-significant mature plantings of thousands of rhododendrons hybridized by Charles Dexter, including 125 of the 145 known Dexter cultivars.

In addition, more than 1,000 varieties of daylilies and an extensive hosta collection. Other items of horticultural interest include holly, herb, and heather gardens, hydrangea test and display gardens, as well as more than a thousand varieties of trees, shrubs and flowers, many labeled. Als featured are a labyrinth, a maze garden, the Flume fountain, and nature trails.

The museum's grounds were once the estate of noted rhododendron hybridizer Charles O. Dexter, where between 1921 and 1943 Dexter developed between 5,000 and 10,000 seedlings annually. He planted many on the site. In 1969, Josiah K. Lilly III (1916–1995) and his wife established Heritage Plantation of Sandwich on the property.