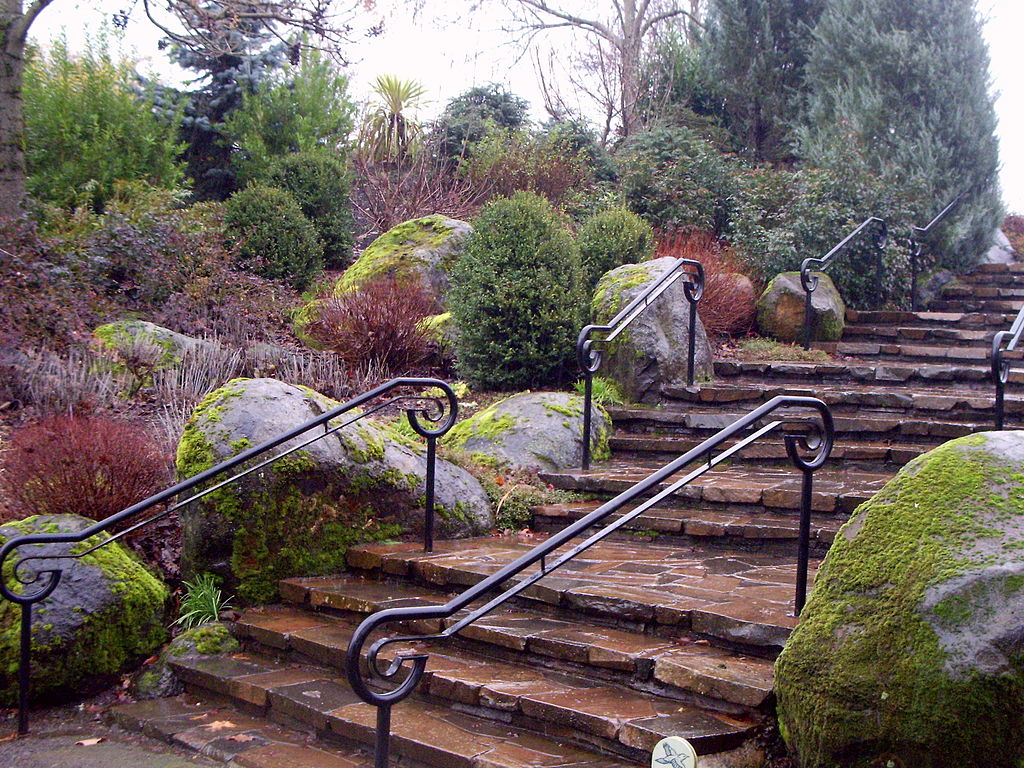 Opened in 1999, the 80-acre Orgon Garden is home to more than 20 specialty garden areas including the Bosque, Children's Garden, Conifer Garden (one of the largest collections of dwarf and miniature conifers in the United States), Hughes Water Garden, and the Jackson & Perkins Rose Garden.

Silverton's wastewater is reclaimed by filtering through a series of terraced wetlands located in the garden. It is collected in a holding tank and used to meet all of the garden's irrigation needs.

Gordon House, the only house Frank Lloyd Wright designed in Oregon, is now on the grounds of Oregon Garden. The house, designed in 1957, is one of Wright's Usonian houses, and the only Wright house open to the public in the Pacific Northwest. Completed in 1964, the home was moved from Wilsonville, Oregon, to the garden in 2001.