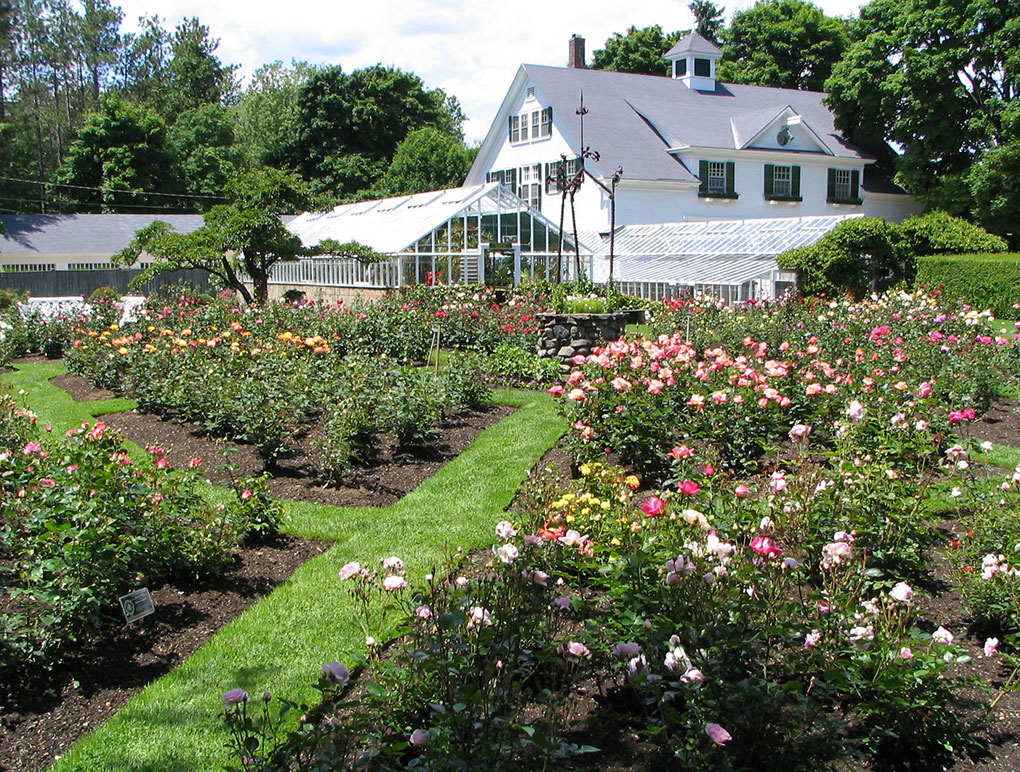 The gardens were created as an ornament to the grand summer estate "Runnymede-by-the-Sea" by businessman and Massachusetts governor Alvan T. Fuller.  Part of the design was in the Colonial Revival style and includes rose gardens, and many statues and fountains that were collected by Fuller during his travels through Europe. ​
The house was removed in 1962 according to Fuller's wishes, so that visitors to the gardens could have an unobstructed view of the Atlantic.

The gardens are open to the public daily from mid-May through mid-October.