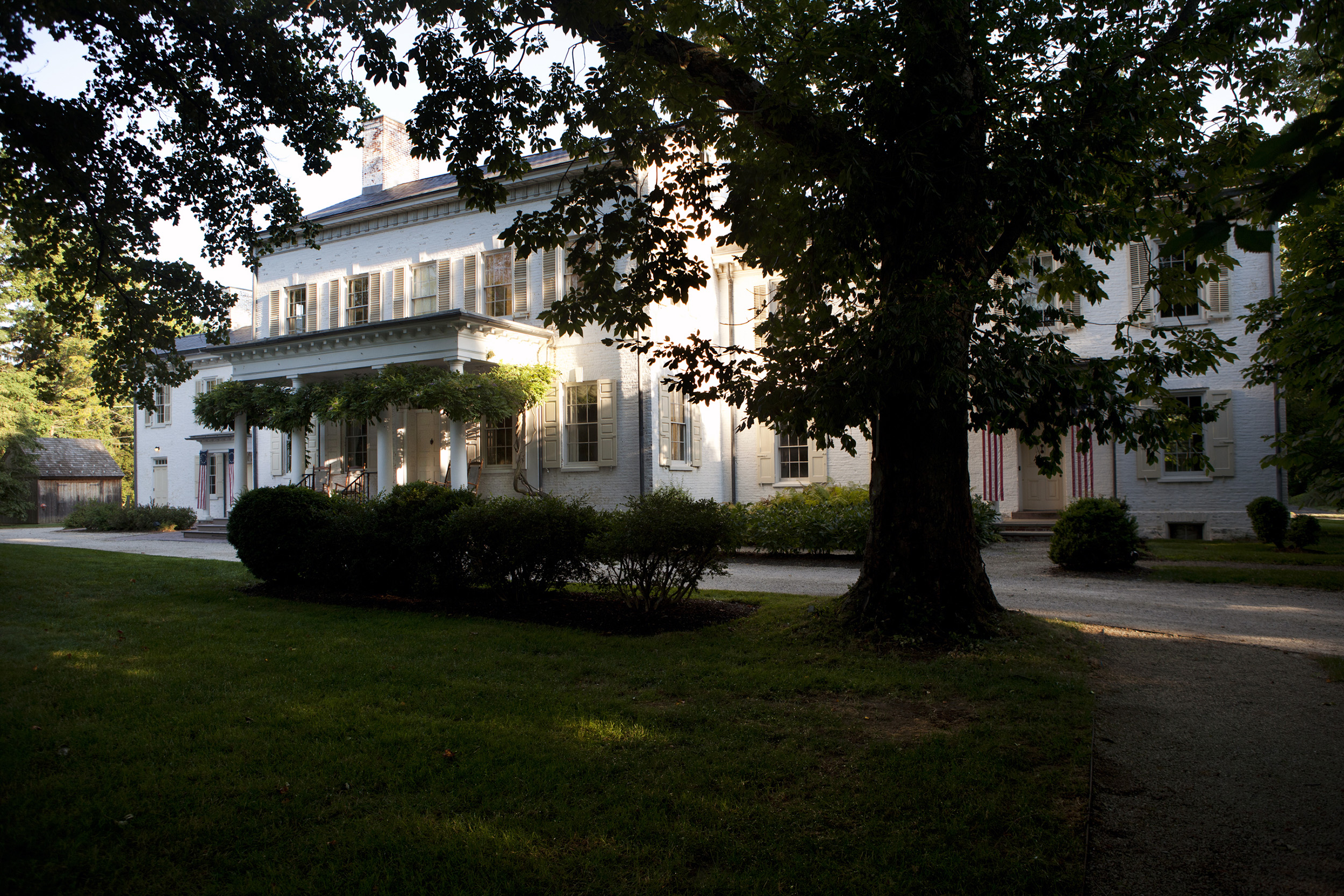 Morven Museum & Garden is a historic 18th-century house situated on five pristine acres in the heart of Princeton.  Home to one of the signers of the Declaration of Independence and to five New Jersey governors, Morven has played a role in the history of New Jersey and the nation for more than 250 years.

It served as the governor's mansion for nearly four decades in the twentieth century, and has been designated a National Historic Landmark. It is listed on the National Register of Historic Places. ​

After the Governor’s Mansion was relocated in 1982, Morven went through an extensive restoration and archaeological investigation. The program restored historic features of the grounds, including an 18th-century horse chestnut walk and a colonial revival garden. Morven re-opened as a museum and garden in 2004.