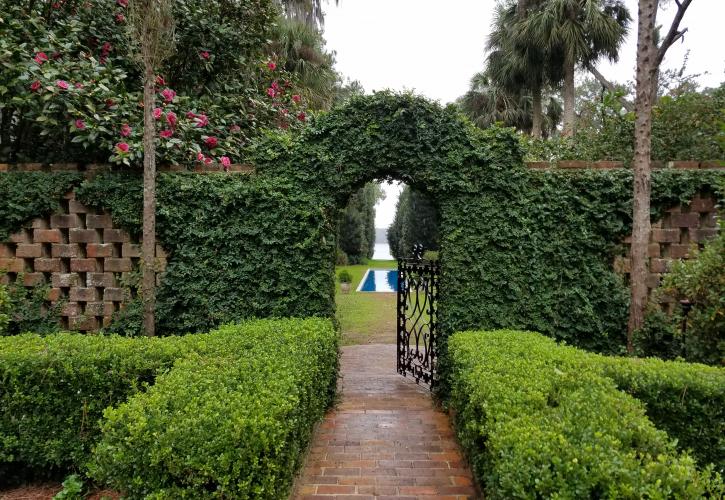 Maclay Gardens has been a Florida state park since 1953, when the property was given to the state of Florida by the family of Alfred Barmore Maclay of New York, who planned and developed the gardens on the grounds of his Tallahassee winter home.

The 1,176-acre State Park, botanical garden and historic site makes up a U.S. historic district known as the Killearn Plantation Archeological and Historic District which, according to the National Register of Historic Places, contains 18 historic buildings, 4 structures and 4 objects.

The gardens feature a picturesque brick walkway, secret garden, reflection pool, walled garden, and hundreds of camellias and azaleas. Two short nature trails meander through the woods overlooking the lake. The Lake Overstreet portion of the park offers approximately five miles of multi-use trails that can be used for hiking, biking or horseback riding. These trails afford views of Lake Overstreet and a ravine system that rivals those of North Georgia.

Because the gardens were planned to be most colorful during the time the Maclays were in residence, peak blooming season is from January 1 through April 30, with the floral peak in mid-to-late March. During these months, a special fee is charged for visiting the gardens and the historic Maclay House.

The 1909 Maclay House has been furnished to appear as it did when the Maclays lived here. The house is open for tours during high blooming season from January through April.