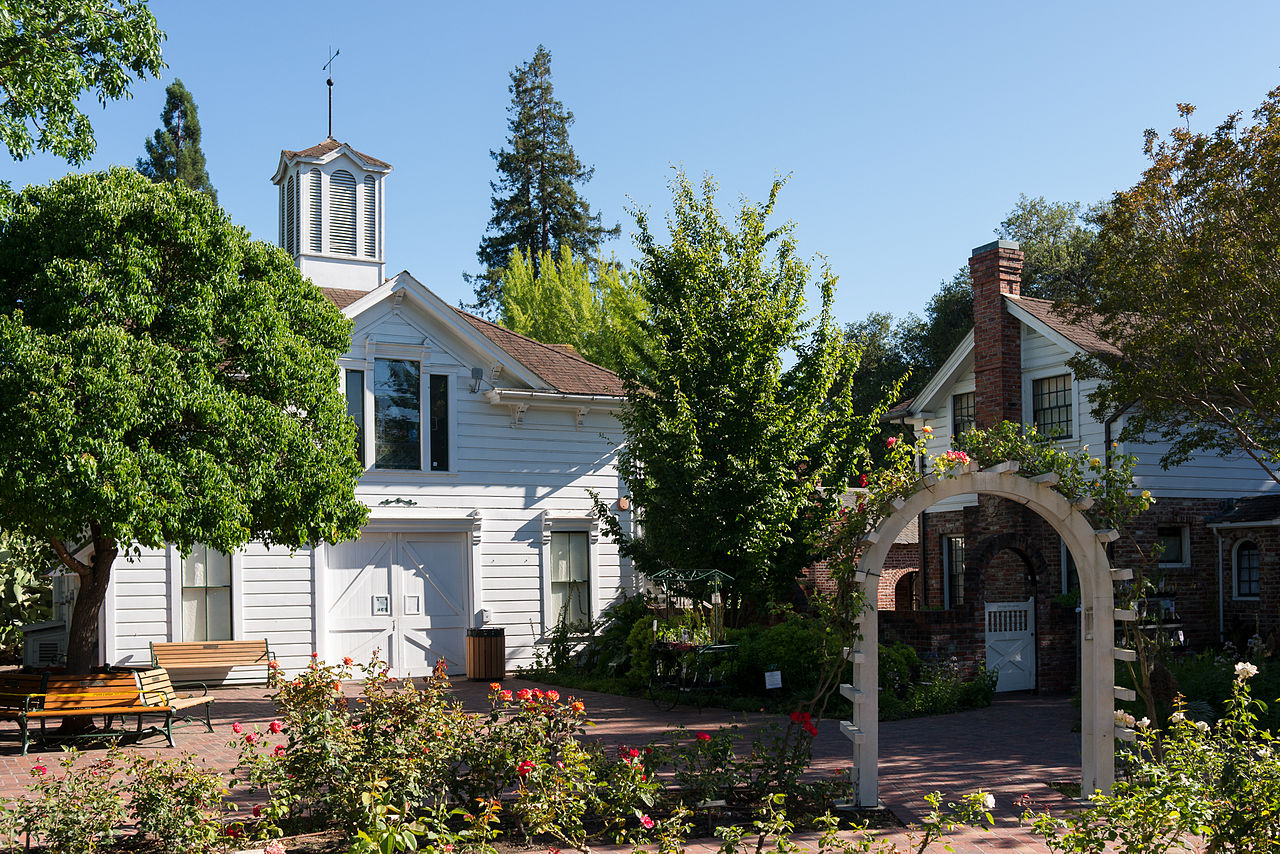 Luther Burbank Home and Gardens is a city park containing the former home, greenhouse, more than one acre of gardens, and the grave of noted American horticulturist Luther Burbank (1849-1926).

Burbank lived in Santa Rosa for more than 50 years, and performed mostk of his life's work at this location. A native of Massachusetts, heb was a nationally-known figure who was responsible for creating many new varieties of plants. He is credited with introducing more than 250 new varieties of fruit, including a large number of plum varieties that are widely used in agriculture. A portion of the property was declared a National Historic Landmark in 1964.

The gardens include many of Burbank's horticultural introductions, with collections of cactus, fruit trees, ornamental grasses, medicinal herbs, roses, and walnuts. Most plants are labeled with botanic and common names. The greenhouse was designed and built by Burbank in 1889; Burbank's grave is located beneath a Cedar of Lebanon tree nearby.

Tours include the Home with its original furnishings, the Greenhouse, and a portion of the Gardens.