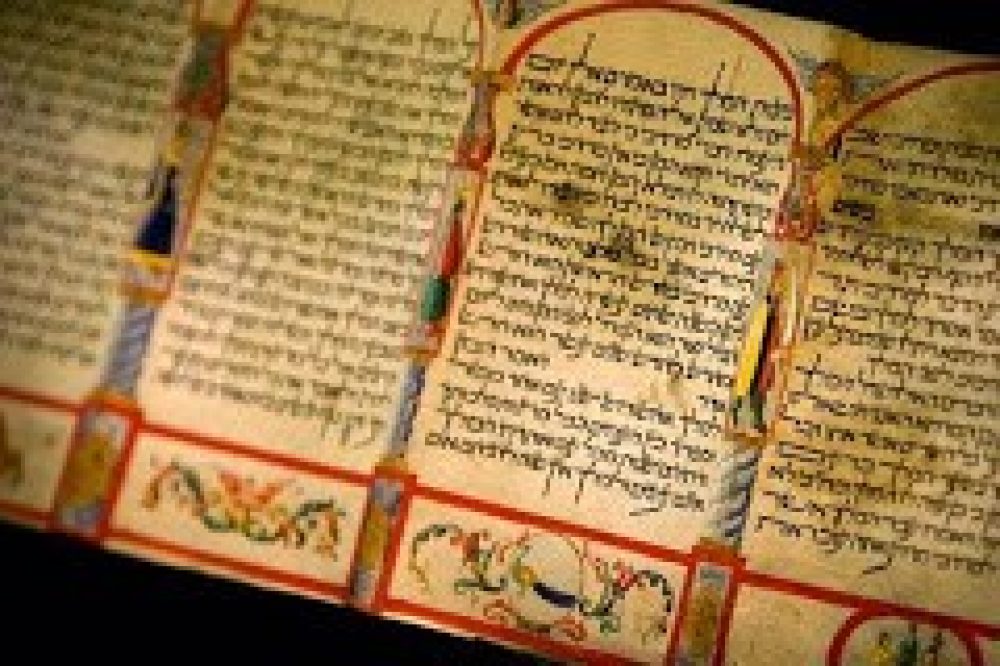 The Dunham Bible Museum had its beginnings in 1997, when Houston Baptist University purchased a collection of rare American Bibles and Christian books from Jonathan Byrd, an entrepreneur in Indiana, who had assembled his collection over a 30 year period. The collection includes first editions of significant 18th and 19th century American printings of Scripture. Subsequently, other notable collections have been acquired.

Among the treasures are the only existing copy of one of the oldest New Testaments in America, the Francis Bailey New Testament printed in 1780, and the 1782 Aitken Bible, the first English Bible printed in America. Also included are rare first American editions of Foxe’s Book of Martyrs, Gibbon’s Rise and Fall of the Roman Empire, and Josephus’ Antiquities of the Jews. In addition, a number of children’s hieroglyphic Bibles and schoolbooks by Noah Webster are among the rare volumes.​