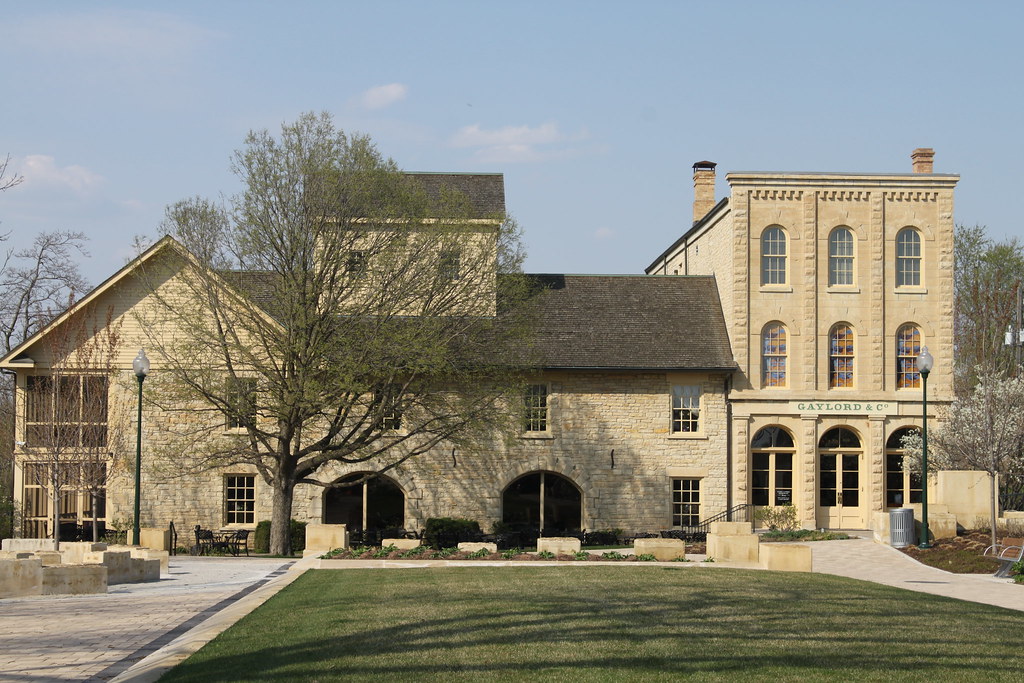 The Gaylord Building played a vital role in one of the great enterprises of the 19th century: the Illinois & Michigan Canal. A landmark since 1838, its many tenants and uses exemplify the canal’s commercial success as the key to mastery of the American mid-continent.

This handsome limestone warehouse originally stored canal construction materials and later housed a variety of commercial ventures. Today it is a national example of adaptive reuse and serves as a gateway to the I&M Canal National Heritage Corridor.

Owned by the National Trust for Historic Preservation and operated and administered by The Gaylord Building Historic Site, exhibition galleries explore the heritage of the region.​