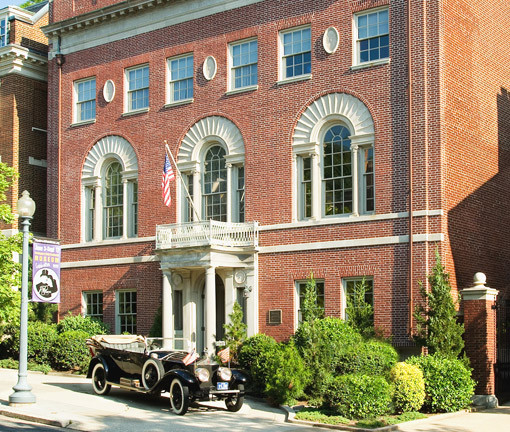 Designed by Waddy B. Wood, a fashionable Washington architect in 1915, this National Trust Historic Site is situated just off of “Embassy Row” in the historic Sheridan Kalorama neighborhood in Northwest Washington, D.C. and is a National Historic Landmark.

The House is shown by guided tour on the hour.​