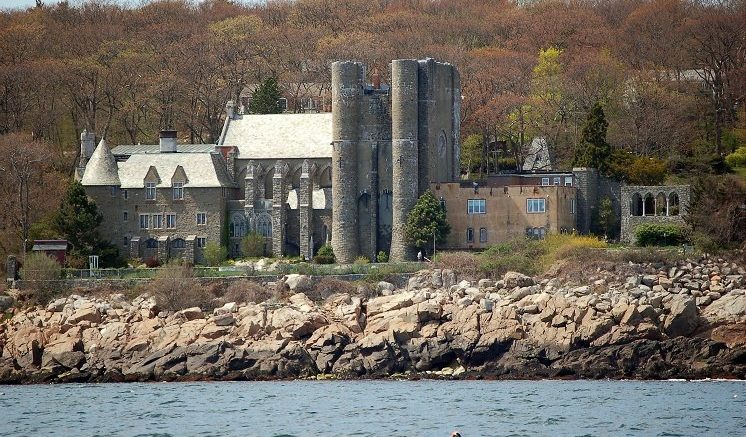 Hammond Castle Museum is a unique treasure on the coast of Gloucester, Massachusetts. It was constructed between the years 1926 to 1929, by inventor John Hays Hammond, Jr. to serve as his residence. Its architectural style is that of a medieval castle, and was custom built to encompass his private collection of artifacts spanning from ancient Rome through the Renaissance.

His vision for the building was for it to be medieval in style—yet bridging several periods—so as to incorporate his expanding collection of stand-alone Classical antiquities through 16th century architectural elements. Yet, as might be expected from an inventor, Hammond’s building was unique, and included many revolutionary features of his own design.

Hammond Castle inspired John D. Rockefeller, Jr., who had purchased a large collection of medieval artifacts in 1925, to launch his own similar project on a site above Manhattan. It is known today as The Cloisters, an arm of the Metropolitan Museum of Art.

The Castle is open seasonally. The regular season begins in May and runs through October. It is open weekends only in November and December.