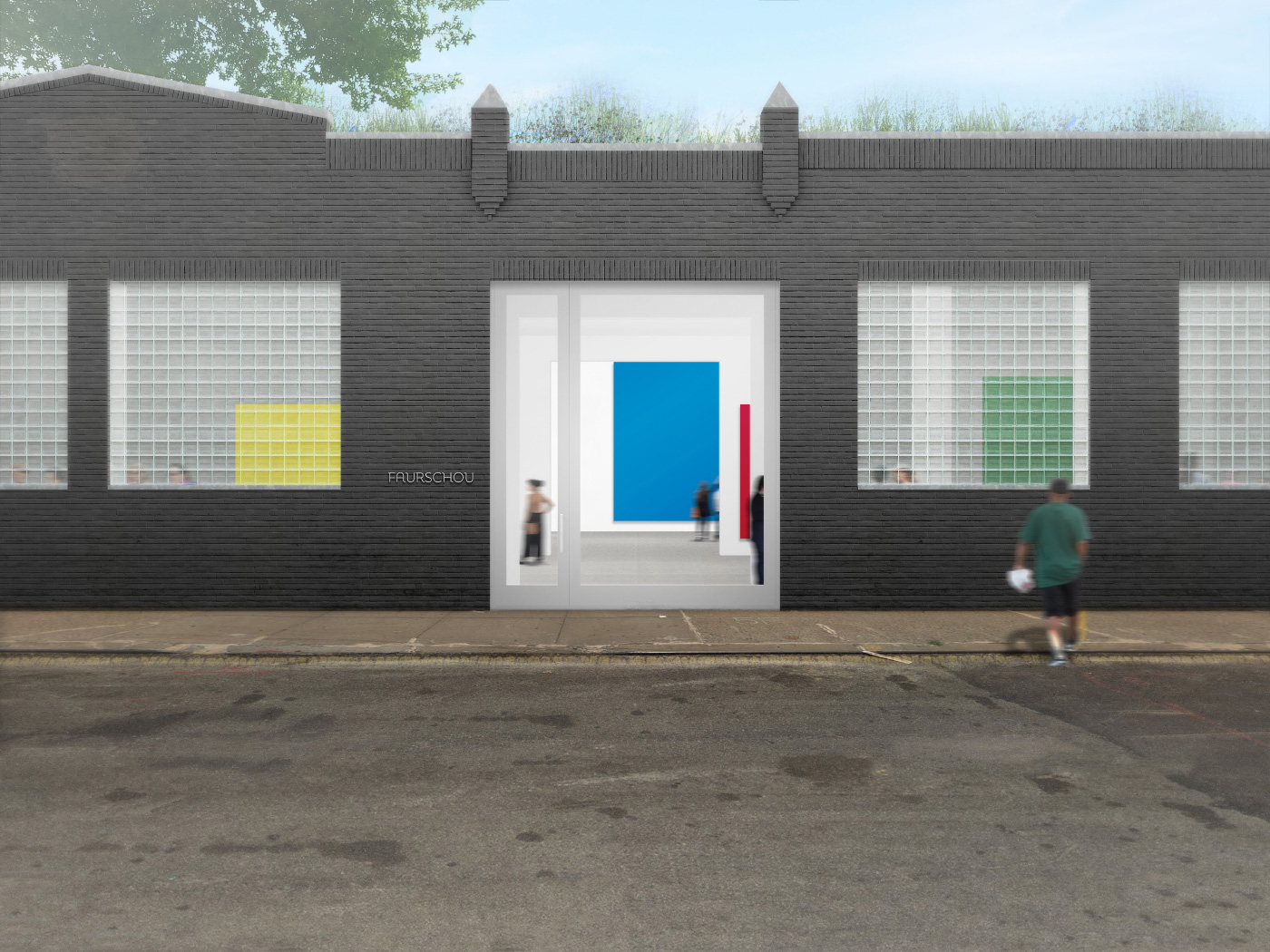 Faurschou Foundation was established in 2011 by Jens Faurschou—a Danish collector, art advisor, and philanthropist—in order to champion artists and foster cross-cultural dialogue and exchange internationally, but particularly between the East and the West.

The newly renovated 12,000 square-foot industrial warehouse in Greenpoint, will give the Foundation a new platform to showcase large-scale installations and experiential works from Faurschou’s collection, thematic group shows centered on the human condition and experience, and solo presentations of acclaimed artists from across the globe.

In addition to temporary exhibitions, some large-scale works from the Foundation’s collection will regularly be on view, allowing Faurschou to make more of the works in its collection publicly accessible. As with all of Faurschou Foundation’s permanent exhibition spaces, Faurschou New York will be free and open to the public.